John Mayall & The Bluesbreakers with Gary Moore - So Many Roads 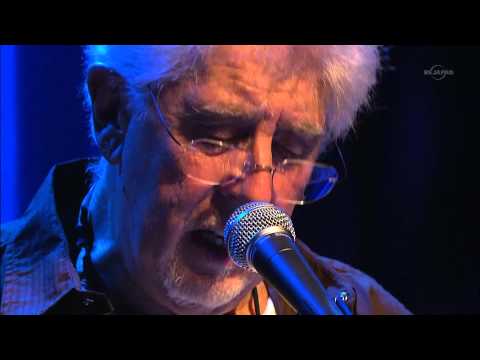 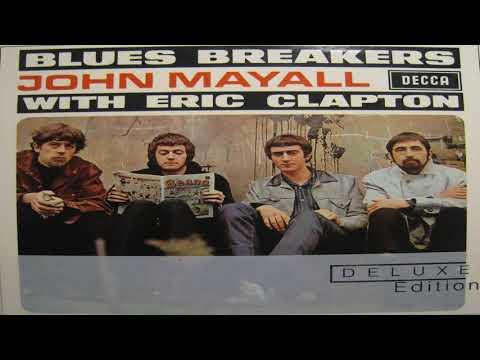 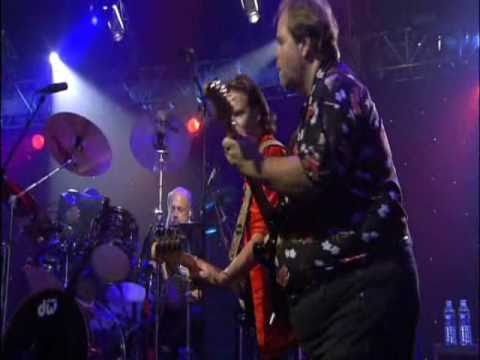 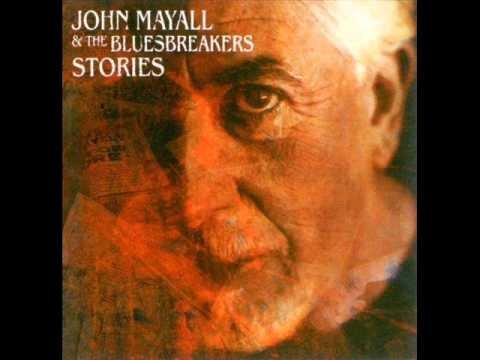 Life is Just a Slow Train

Crucial to the early 1960’s Blues Revival and still doin’ it. John Mayall was born on the 29th November 1933 in Macclesfield, Cheshire, and later lived in Burnage/Longsight in Manchester (same area that Oasis came from). When we last saw him he was still touring  at over the age of eighty!

Can John Mayall really be still worth watching live? Well the answer is a resounding YES. I first saw him in 1964 at the Twisted Wheel in Brazennose Street in Manchester. He performed Parchman Farm on that night and blew us all away with the fabulous harmonica solo which he repeated again at eighty at the Bridgewater Hall in Manchester and I kid you not, it was just as good!

Select and listen to those great tracks above and ‘almost’ be at The Twisted Wheel All-nighter in 1963 Saturday the 5th of October.

The Godfather of British Blues has been honoured with an O.B.E. in the Queen’s Birthday Honours June 2005. Next stop Sir John Mayall? If there is any justice – For services rendered to the Blues!

John did a great version of Parchman Farm ( Mose Allison) and almost had a minor hit in the UK with It.

His main ‘hit’ singles were (Life is Just A ) SLOW TRAIN CRAWLING UP A HILL a song he wrote about going to London after Alexis Korner had got him a gig there and I’M YOUR WITCH DOCTOR (Immediate 1965), with a live version of both being recorded at Klook’s Kleek  –  a London venue popular in 1965. The B side of Crawling Up A Hill was Mr James, John Mayall’s tribute to blues artist Elmore James. It seems to us to be a pity that John never plays any of these early tracks when performing nowadays.

Only recently at the Hideaway Club in Manchester we were ecstatic when we heard Slow Train being played among all the other early  R ‘n B tracks. For those who went to the original Twisted Wheel, it was almost too nostalgic to bear.

HIGHWAY – An instrumental with Eric Clapton, he teamed up with Eric and some other original Blues Breaker for a concert at the Albert Dock Liverpool in 2004.

A Big Brazennose (old) Twisted Wheel Club favourite, often appearing live and with constant line-up changes, most of whom went on to be famous in their own right. We saw him at the last night of the old Twisted Wheel before it moved to Whitworth Street. For some reason he turned up late and the vocals had to be performed by newcomer Eric Clapton. Eventually John arrived with his parents.

John lived in a flat with Alexis Korner for a time in Crumpsall Manchester when both were appearing at the club. Before obtaining the flat John had built and lived in a tree house. This is not completely surprising as John is a craftsman in more ways than one, making his own guitars among other things – most of his house in Laurel Canyon was built by him. Unfortunately it was totally destroyed in one of the fires that perpetually invade that part of California.