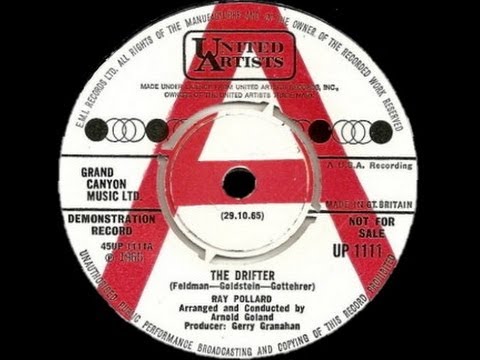 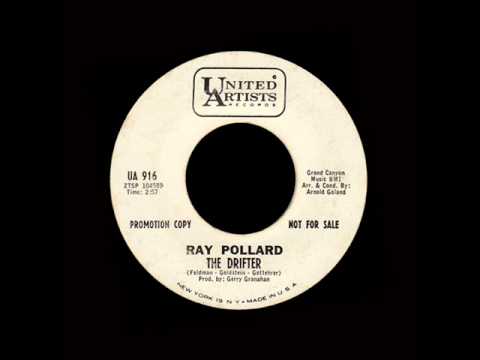 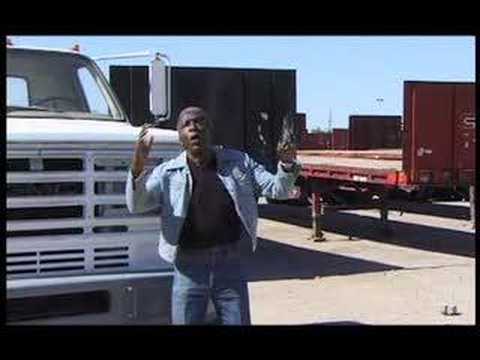 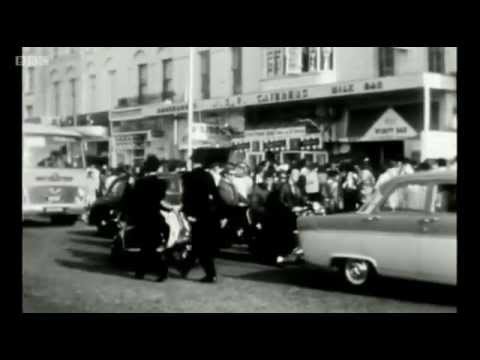 Big record at The Twisted Wheel.

Ray Pollard fell foul of signing with Shrine records which subsequently went bankrupt and his recordings there were never released at that time. They have been released recently. The Drifter was a well known and popular track at the Twisted Wheel and The Blue Note in Manchester. Even though Long John Baldry played many times at ‘The Wheel’ it was never his version that was played by Roger The DJ.

Prior to going solo, Ray Pollard was the lead singer with The Wanderers, the 1950s group who were similar in output to The Inkspots. Ray fought in the Korean war and lost a hand as a result. The ‘B’ side of The Drifter was “Let Him Go”. “The Drifter”  – an inferior version  – was covered in 1968 by Don Charles.
Born

Cause of death  Lung Cancer