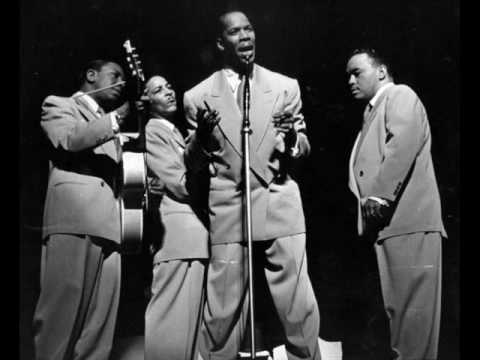 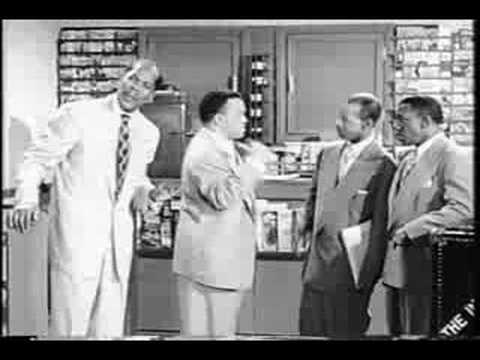 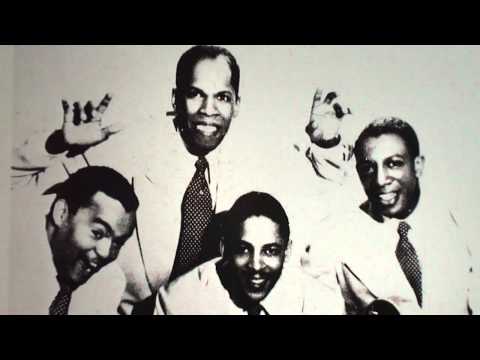 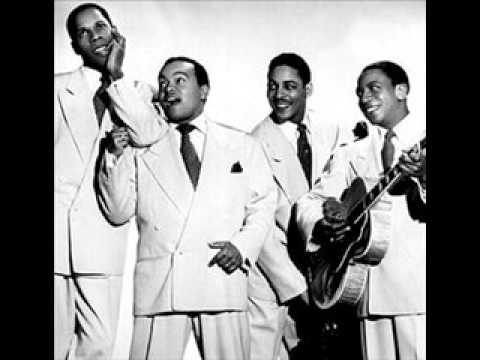 If I Didn’t Care

The Ink Spots started in 1935 and had a major role in pioneering Black vocal harmony groups paving the way for doo-wop in the 1950’s influencing The Drifters and other later day soul acts.

Bill Kenny was a high tenor and lots of wannabees copied his inimitable style. Other members were Charlie Fuqua, Deek Watson, and bass Hoppy Jones. They were on the Decca label and in 1939 If I Didn’t Care became a massive world wide hit for them – many more followed over their long, long career.