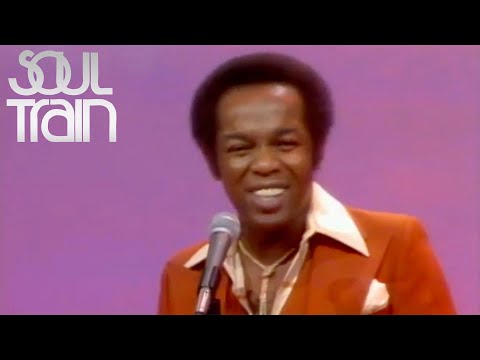 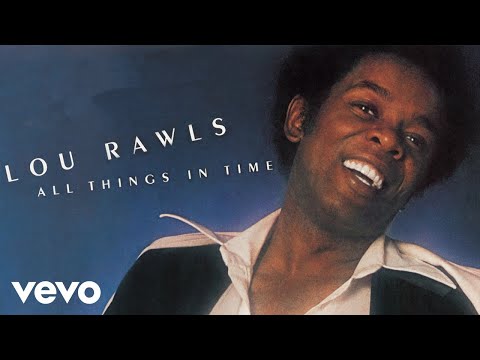 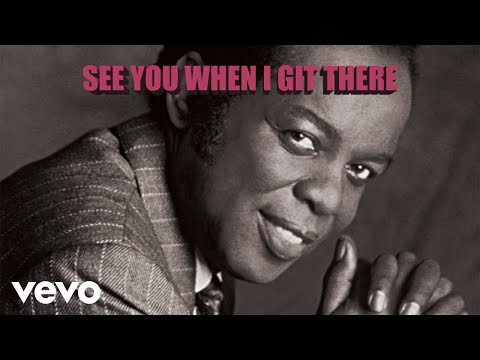 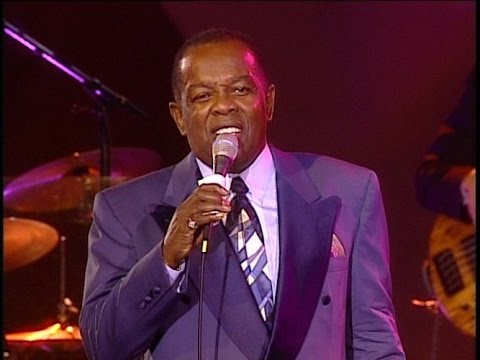 The House Next Door

“Dead End Street” was extremely popular at the Twisted Wheel in Brazennose Street Manchester in 1965 and onwards. Roger the Wheel DJ used to cut out the intro in which Lou talked about his home town, and the Mighty Hawk – the cold wind that blows through the streets coming down from the North across Lake Michigan – Roger cut straight to the music. Lou went on to become a very polished cabaret style performer and a Los Vegas stalwart.

“Love Is A Hurting Thing” gets a mention in Arthur Conley‘s “Sweet Soul Music” a record in praise of soul songs and artists. His voice is quite unique and distinctive strong and instantly recognizable.

A Baptist church choir member when only seven, so originating in Gospel music. He went to the Regal Theatre (New Regal Theatre) to see acts like Joe Williams, Billy Eckstine, Arthur Prysock and lots of the emerging 1950’s Doo Wop groups.

His style of talking in the song may have come from Sam Cooke’s coaching when he explained that songs have to reach the audience like a one to one story.

The Ghetto  – a great track from Lou in the Disco era.