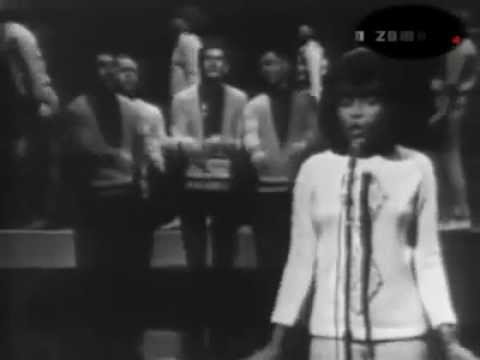 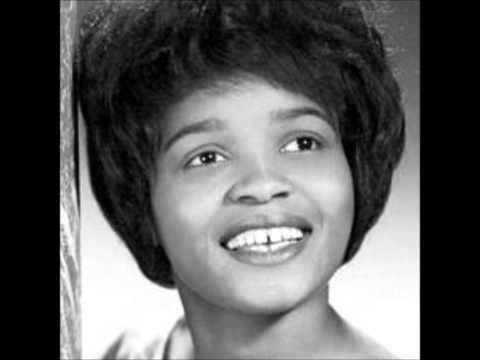 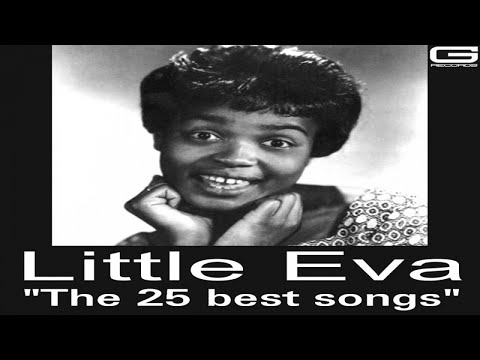 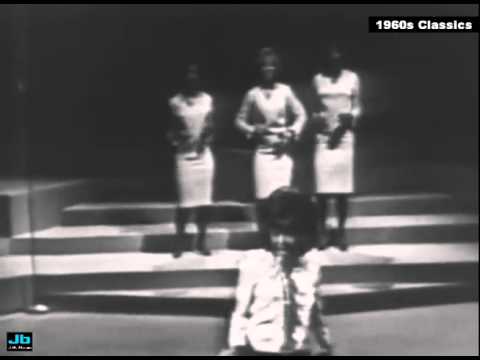 Little Eva was the baby sitter for Carole King and Gerry Goffin – they were so taken her they wrote Locomotion and Keep Your Hands Off My Baby for her.

She also did a duet ‘answering vocals’ on the Big Dee Erwin record WOULD YOU LIKE TO SWING ON A STAR.

She is best known for the LOCOMOTION a classic dance number.

Little Eva had another significant hit – KEEP YOUR HANDS OFF MY BABY (London 1962).

The Locomotion was eternally popular at Manchester‘s soul clubs. Often at the Twisted Wheel allnighters the Locomotion dance would end up as a train conga with lines of people synchronising their arms like a train wheel connecting shaft and moving along with sideways stepping. Such innocent fun.

The Chiffons had a huge hit with One Fine Day written by Carol King. Little Eva’s vocals were removed and the Chiffons replaced her over the original baking track, I bet she was furious?