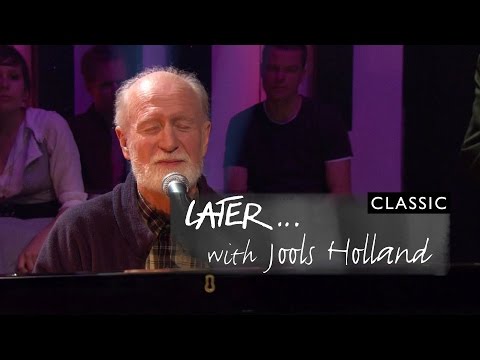 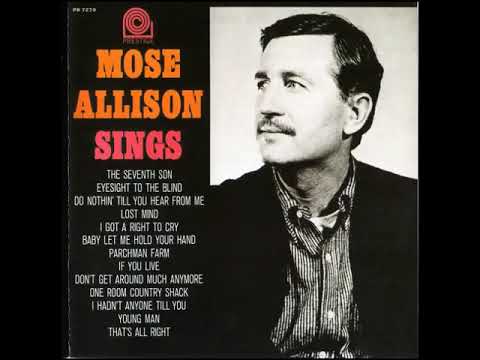 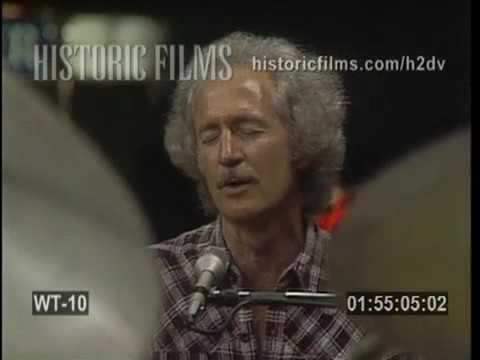 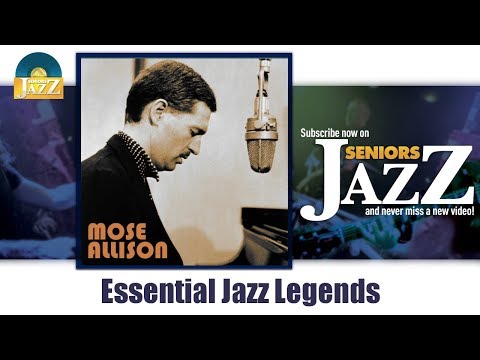 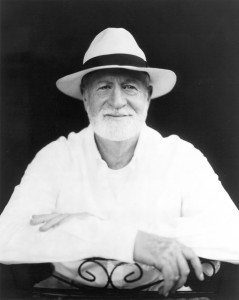 A  much copied number (see John Mayall who had a minor hit with it in the early 1960’s).
Mose Allison was a major influence upon the young Georgie Fame – if you listen to the verbalising style you can hear where Georgie Fame got it from!

“BABY PLEASE DON’T GO” Fontana 1961 (Orig Big Joe Williams – Copied by ‘Them’).
‘I Love The Life I Live’ (Columbia 1964) was faithfully copied by Georgie Fame and John Hammond. He also did “Seventh Son” (Willie Mabon) which  was also done by just about everyone. YOUNG MAN BLUES 1966 (Prestige) – The Who dida version of this.

Jazz, boogie woogie and bebop pianist, vocalist and an important song writer, Mose Allison has had his songs covered  by lots of artists – Leon Russell (“I’m Smashed”) and Bonnie Raitt (“Everybody’s Cryin’ Mercy”) as well as those noted above.

Roger Eagle the Twisted Wheel DJ found quite a few Mose Allison 45’s and slotted them in now and again in 1964/5.