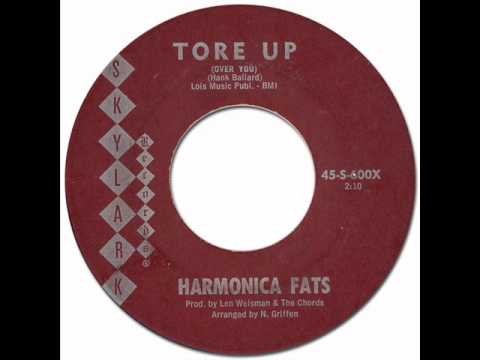 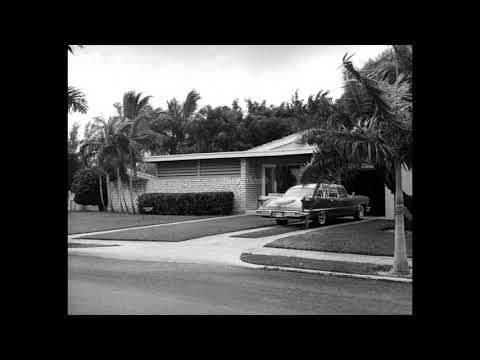 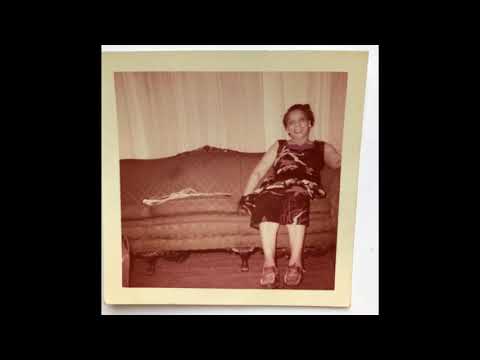 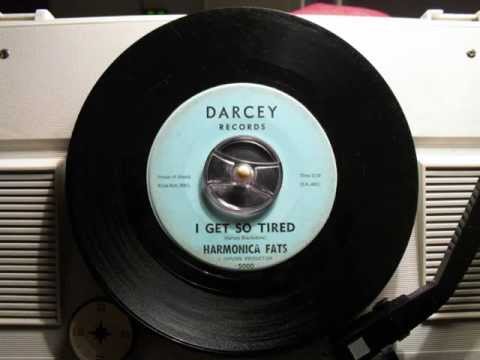 HARMONICA FATS toured the UK in the seventies with Ringo Starr. He was born Harvey Blackston in McDade, Louisiana in 1927 into a very poor family with 13 brothers and sisters. He played the harmonica he got at Christmas when he was four years old and he took it and played it everywhere, even when working in the cotton fields.

1946 he moved to the L.A’s Watts neighbourhood.

1956 after a car accident he began to perform under the name ‘Heavy Juice’.

1961 he had an R & B chart hit Tore Up for which he changed names in favour of HARMONICA FATS. This track was played at the original Twisted Wheel club in Manchester by dj Roger Eagle.

In the 1960’s he toured on bills with other artists such as Sam Cooke, Wolfman Jack, Lou Rawls, but eventually this work ended and he went to work for the Chlorox Bleach Co.

1986 he began touring again with his old partner Bernie Pearl and his Blues Band.

Bernie Pearl was from Los Angeles (born in 1939) and his first influence was Folk music by Pete Seegar, Burl Ives, Leadbelly, Josh White, etc.  In 1958 he worked with Brownie McGee. Later he played the Ash Grove with Lightnin’ Hopkins, Mance Lipscomb, Fred MacDowell, Bukka White, Big Mama Thorton, Freddie King, and others. In the 1990’s his band backed Stevie Ray Vaughan, Dr John and B B King.