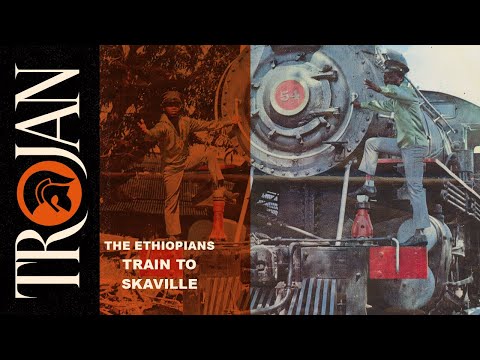 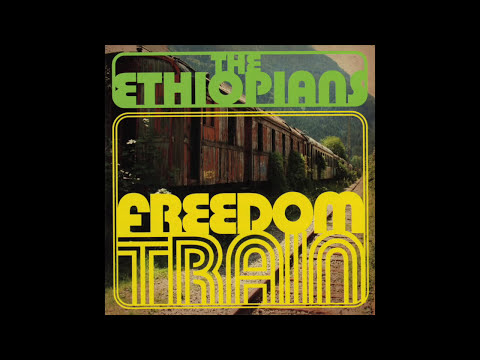 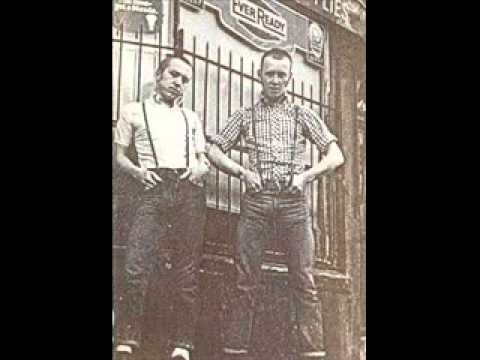 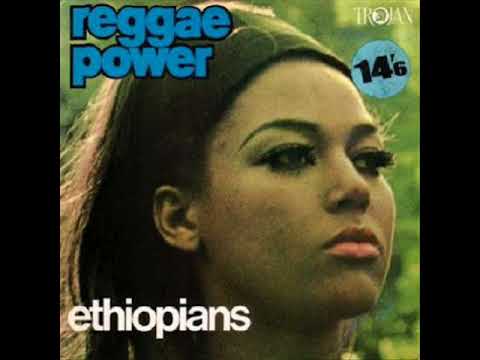 Disbanded in 1977
The Ethiopians were an early reggae / rock steady music group. The trio comprised of Leonard ‘Sparrow’ Dillon, Stephen Taylor and Aston Morris but in 1964 Peter Tosh helped Leonard Dillon start a solo career with producers Lee Perry and Coxsone Dodd. He wrote most of the songs for the Ethiopians, The Whip Everything Crash and Hong Kong Flu  were later numbers.

Train To Skaville was a very popular track at both the Twisted Wheel and the Blue Note.