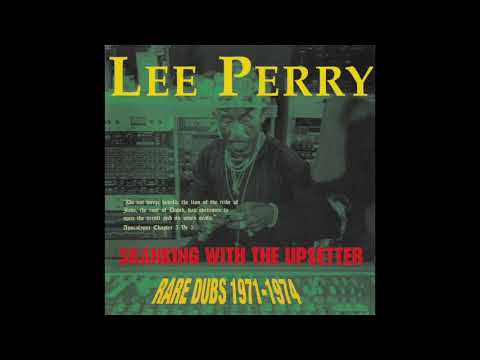 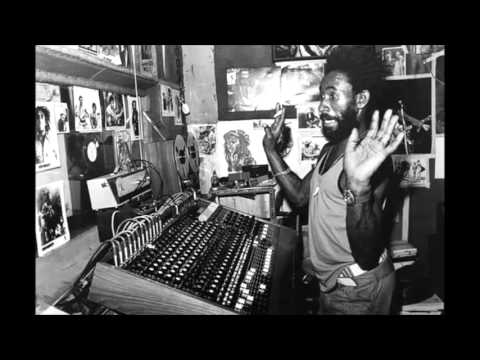 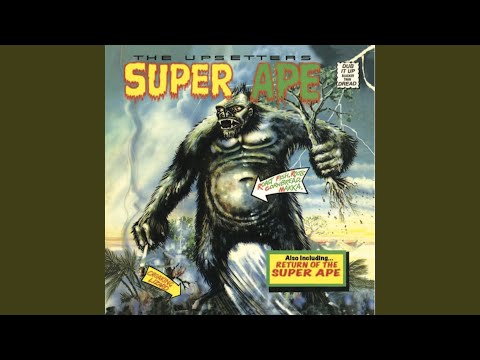 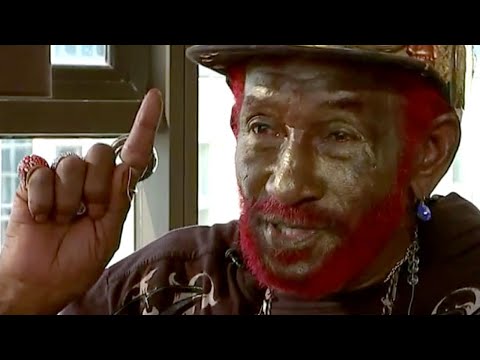 1957 – ‘Mad’ Lee Perry worked with Prince Buster and was a ‘little’ (Lee was small) salesman for Clement “Coxsone” Dodd (Downbeat Sound System). By 1967 he had fell out with “Coxone” and went his own way in the 70’s. Apparently, he is still alive, oddly enough.

Ska music made it alongside Soul playlists in the Manchester and London soul clubs and was an integral part of the Mod scene in the mid 1960’s.

However, at the end of the sixties the Blue Note Club, which had always had a variety of music, had become virtually a Ska only club and soul aficionados moved on to pastures new.

“Upsetter”, “Doctor Dick”, “Dr Kitch” “Bang Bang Lulu” and lots of other, obscure Ska tracks came with the gangs from Moss Side who usurped the Blue Note Clubs laid back attitude and the last of the Soul DJ’s left.  Eventually the Blue Note ‘Ska’ club did not really work and closed soon after – oh and it also lost its drinks license which didn’t help.