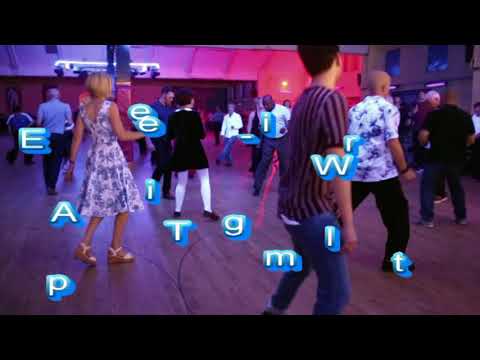 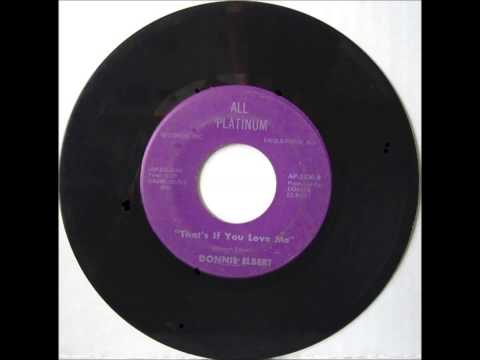 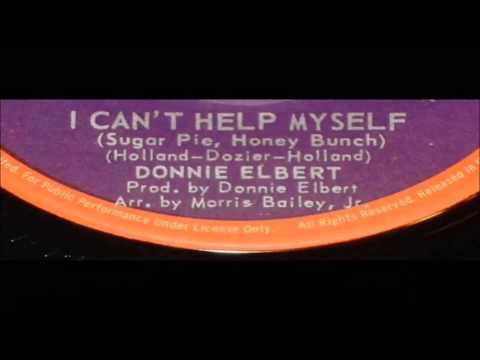 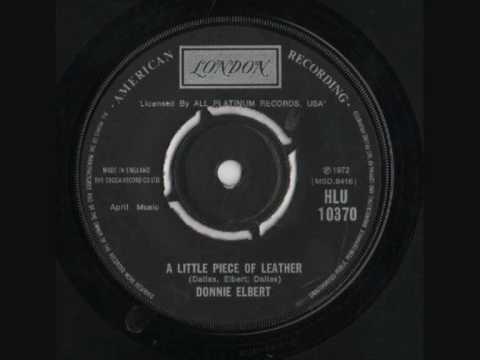 What Can I Do

In Between The Heartaches – Polydor

With his high falsetto voice, Donnie Elbert was unique and the two recordings A Little Piece of Leather and Push It or Pull It prove it. Donnie started out as a songwriter. He was bornon May 25, 1936, in New Orleans,and died on January 26, 1989, Philadelphia. He lived in England for while.

His two main singles released in the UK on the Sue label became must play items for the soul DJ’s in Manchester clubs in the mid 1960’s.

But when it was released only Darrel Banks was credited as the writer, in fact Darrel had nothing to do with the song writing, he speeded up the track as his contribution whilst recording it. Apparently Darrel had made sure he had registered himself as the writer, whilst Donnie was on the road touring. Donnie was very unhappy as all the song writing fees were now legally attributed to Darrel. Eventually Donnie got credited on later issues (CDS) but it did nothing for their friendship.

“A Little Piece Of Leather” was a huge hit at the first Twisted Wheel in Manchester and popular throughout that sixties Mod Soul scene and then right on and into the second edition of the scene: Northern Soul where it resides at 191 on the Top 500.