CHUCK WILLIS What Am I Living For MAR '58 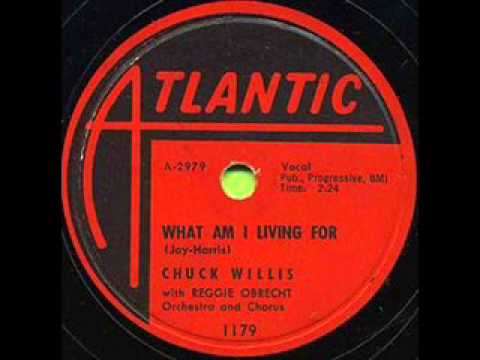 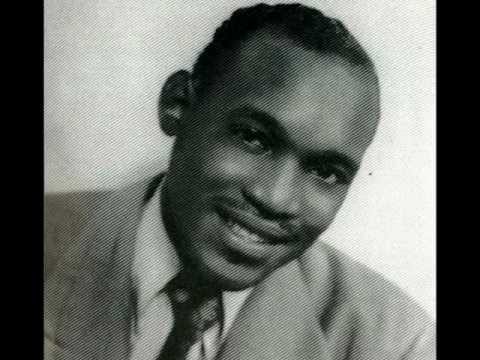 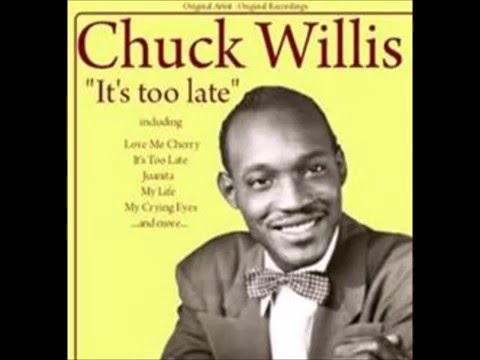 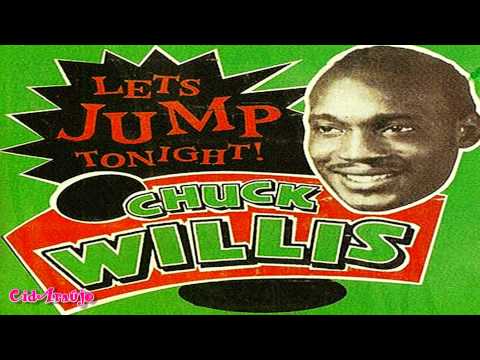 What Am I Living For

Died   10th April 1958 – Atlanta, Georgia
Chuck Willis – Harold ‘Chuck’ Willis was the turban wearing blues singer dead by 1958 at the age of 30.  By the time that Roger Eagle had started as DJ at Manchester‘s Twisted Wheel he was just an old memory to people who liked his brand of strolling upbeat ballad and shouting’blues. Roger introduced a string of Chuck Willis recordings to members of the club, coinciding with the UK blues boom. C. C. Ryder eventually became a soul classic but it was the Mitch Ryder medley that saw to that.

Chuck Willis was a talented songwriter who wrote I Feel So Bad (covered by Elvis Presley, Little Milton and Otis Rush), It’s Too Late (covered by Buddy Holly, Charlie Rich, and Otis Redding) Don’t Deceive Me (Please Don’t Go) and Hang Up My Rock and Roll Shoes.

1951 he recorded for Columbia Records then an Okeh R ‘n B subsidiary.
1952 released My Story, followed by cover of Fats Domino‘s Goin’ to the River then Don’t Deceive Me.
1953 You’re Still My Baby and I Feel So Bad
1954. he wrote a hit Oh What a Dream. For Ruth Brown.

It’s Too Late, Juanita   and Love Me Cherry

1957 revived C.C. Rider his biggest hit. Betty and Dupree, What Am I Living For and Hang Up My Rock and Roll Shoes, My Life and a powerful Keep a – Driving became hits after his death.

1958 Chuck Willis tragically died of peritonitis. His cousin continued using his name as a singer after his death. We will be charitable and say ‘as a tribute’ rather than ‘cashing in’.