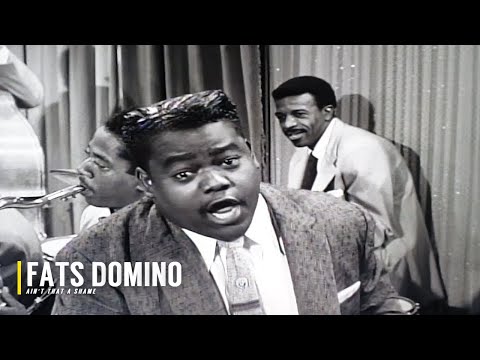 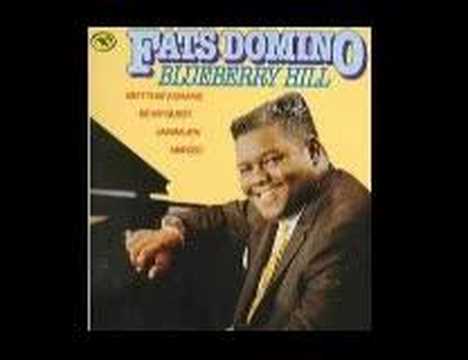 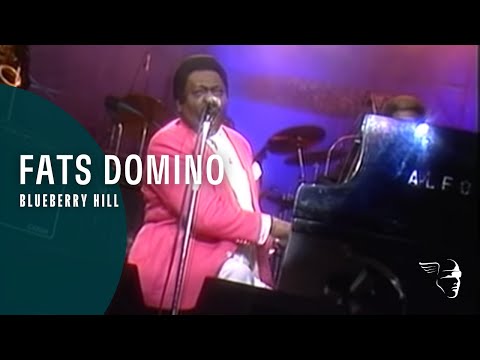 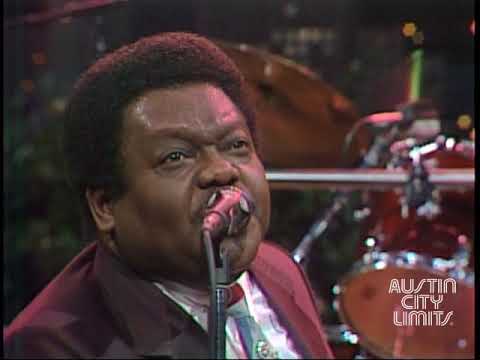 IF YOU DON’T KNOW WHAT LOVE IS

I’m Going To Be A Wheel Someday

Fats Domino was one of the major influences on Roger Eagle, the DJ at the Twisted Wheel in Brazennose Street Manchester in 1964 -66. Roger often strung a couple of Fats Domino tracks together such as It Keeps Rainin’ followed by Let The Four Winds Blow. The effect was that the Mods attending the club put Fats in their sort after record collecting list and he became a star in Northern England. The title It keeps Rainin’ seems quite ironic now, considering that Fats had to be rescued from the Hurricane Katrina fiasco – it certainly rained that day!

From New Orleans generating his own distinct R&B sound, Fats Domino (Antoine Domino) was born in the city on the 26th February 1928. Fats sold more records than any other black singer in the 1950s. His first single was The Fat Man (1949) when he signed to ABC-Paramount. It is regarded by many as the very first Rock and Roll record. Dave Bartholomew a trumpeter produced Fats biggest hits, co-writing many of them.

1955 –  Ain’t That a Shame reached the Top Ten and would easily have reached number one in the USA if it were not for the cursed copycat covers by white artists such as Pat Boone whose version of the song, far inferior, out sold the original. .

1955 and 1963 he had 35 Top 40 singles. Blueberry Hill (1956) was his best-remembered in the pop music world, Walking to New Orleans, Whole Lotta Loving, I’m Walking, Blue Monday, and I’m in Love Again were big USA and indeed UK hits.

In 1968 he covered the Beatles‘ Lady Madonna – a song well suited to his style.