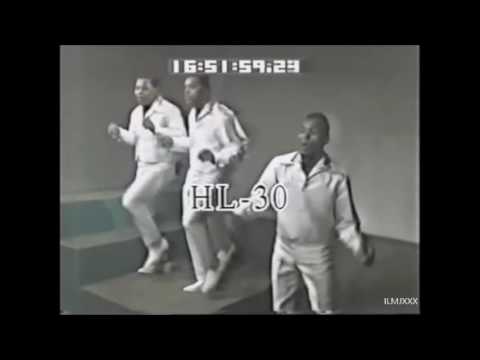 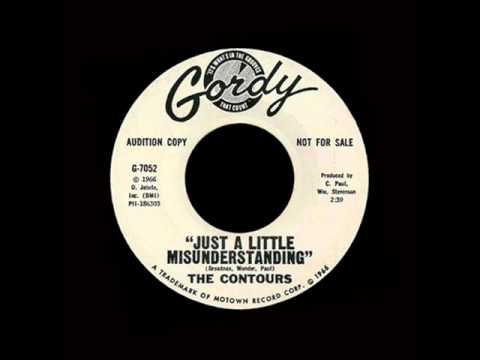 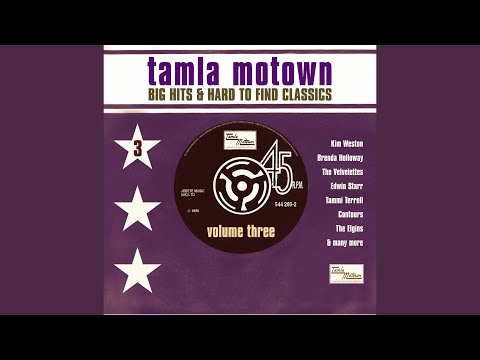 A DJ and an empty dance-floor. It’s just before the club opens. There are two mod girls in the cloak room to take the overcoats of the punters coming down the stairs. I put on a slow record onto one of the twin Garrard record decks: The Soul Children with “The Sweeter He Is”.It’s a long track and gives me time to sort things out. I turn to my open holdall. Inside are the records I have brought for tonight; lots of vinyl 45’s inside. The box is a  long wooden one designed to protect the precious cargo. I get the next record out and put it ready on the other deck: “When Love Slips Away” by Dee Dee Warwick – the year is 1969 and I have been doing this since November 1967 and I would continue until part the way through 1970.

The Soul Children begin to fade out. My concentration moves to the second deck. I get the needle ready to descend right down onto the next spinning disc, it’s hovering right over the beginning of Dee Dee, it drops and a seamless interchange is made.

Sometimes I would hold the rubber mat with my fingers the metal platter spinning below, the record stationary on the rubber ready to go when I released it as the other track on the playing deck fades, and my released one steps up and takes over the audio thundering out of the clubs speakers. If you wanted to talk in here you had to shout into my ear.

Getting people dancing is the aim, one record often does it. When enough people are in the club I shift the tempo up. Motown always works; I put on The Isley Brothers “This Old Heart Of Mine” several girls get on the dance-floor. Its a safe bet to play what the girls like whenever there is an empty dance-floor, the girls lead, the blokes follow. Soon the place was rockin’ and a great atmosphere is emerging.

A DJ can make mistakes in a club that is focused upon dancing. Once you have people dancing it’s the DJ’s job to keep things moving, playing a wrong record and it can all disintegrate. Of course this happens from time to time, it’s inevitable when introducing new sounds. Once the floor is moving there can be no gaps in the music, no delays one song must merge into the next, gaps allow dancers to stop and choose to walk off . No point in introducing records or talking about them; a Soul DJ has to reduce his ego and be anonymous.

At the end of the night you need to feel the right time to introduce slower music, in this club with its real-dance floor –  unlike the Twisted Wheel – people could get close and dance together smoothly. Looking back many relationships even marriages began this way right here.

I started here because I had always wanted to be a DJ and I loved Soul music.

I had been a Blues and then a Soul fan from the early days of the very first Twisted Wheel in Manchester.

In 1967 returning from a two week holiday in Torquay, my girlfriend Denise got a job at the Blue Note in the cloakroom, and when there was a DJ vacancy she suggested me.

Roger Eagle was the first DJ at the Blue Note after his bust up with the owners of The Wheel. He took his record collection to the new club and set the scene there for a concentration on Stax records. After Roger there was for six months Lez Lee, who left leaving the club without a DJ, so the owner John Fogel stepped in. But he had few records and little appreciation of the Soul scene in the city. My girlfriend’s suggestion gave me the opportunity to continue the spread and range of Soul music there. I had a large collection of 45’s, EP’s and LPs I had been collecting for may years.

I worked there: Friday, Saturday, Sunday and Tuesdays and some Thursdays. I didn’t do the All nighters, instead I got my pal from my day job, AVRO in Chadderton North Manchester to do the graveyard shift:  DL Dave Lomas.

We continued the Stax theme and we imported records from auctions for deleted USA singles (45’s) The Blue Note was responsible for emerging lots of records that then caught on at the Twisted Wheel and many where later taken up (discovered!) on the subsequent Northern Soul scene.

A deleted part from a book about those times: THE MANCHESTER WHEELERS.

SOULBOT is built and maintained by Bob & Dave both were DJ’s at the Blue Note.

On the basis that January saw The Nu Beat’s own tribute to Manchester’s legendary Blue Note Club, our January playlist is a handful of tunes that were popular at The Blue Note in the late ’60s

William Bell – Marching Off To War

Johnnie Taylor – Blues In The Night

The Temptations – You’re Not An Ordinary Girl

Dusty Springfield – A Brand New Me

The Drifters – Up In The Street of Harlem

The Skatalites – Guns of Navarone