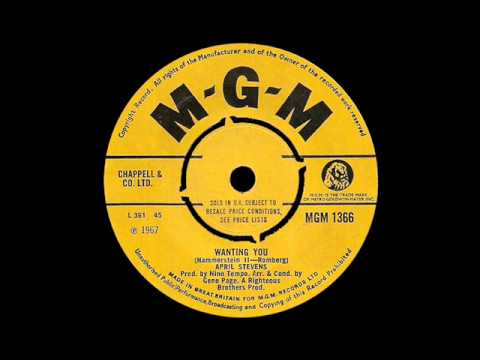 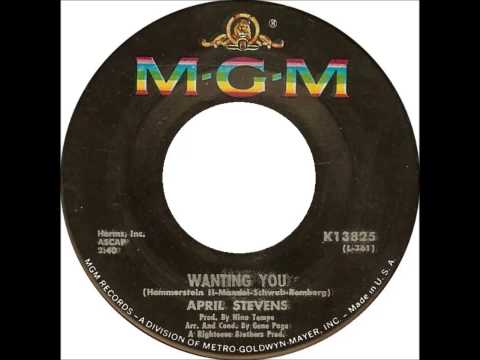 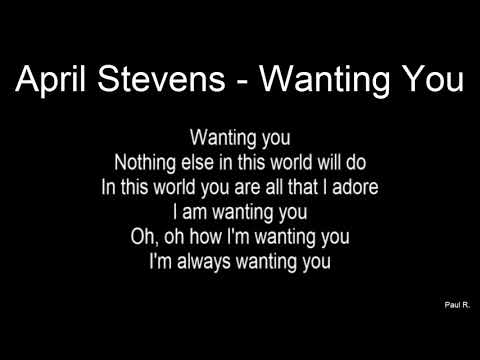 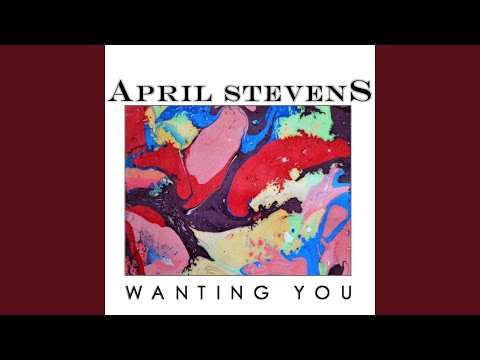 What happened to Nino ? I guess April Stevens went solo on this, but there he is on the label. Nino Temple arranging and conducting on this recording, which became a Northern Soul hit in the seventies. Totally ignored on the first Soul scene in Northern England i.e., Manchester. It’s so obviously that Northern beat that does it. It has that, but due to this artist’s other catalogue, and being white, there was no way it could have been accepted on our first scene.

Kev Roberts has it at 165 on his Top 500: Amazing. Amazing that all is forgiven on the later scene which lost its elitist stance, and the new Soulies on the block just judge by the beat!