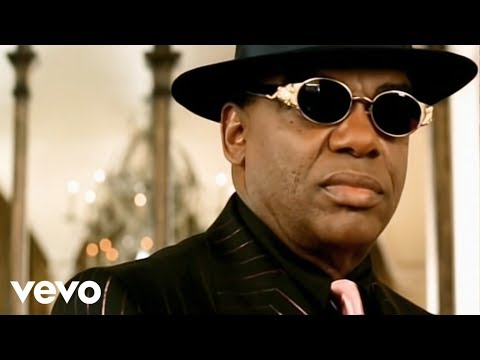 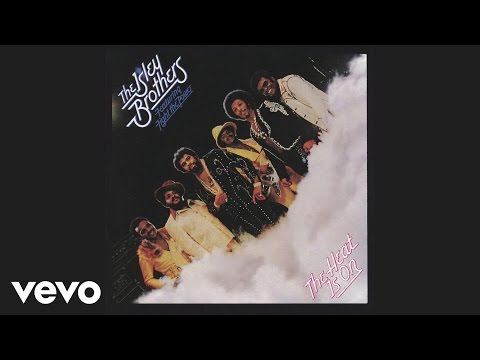 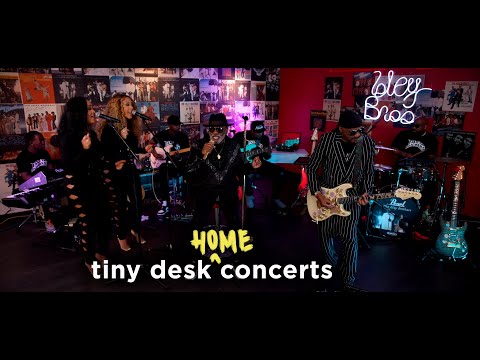 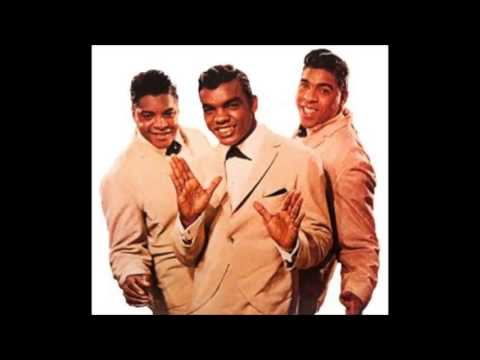 The Isley Brothers were a huge and constant presence on the UK Soul scene, certainly so in all the Manchester Soul clubs of the period.

Even the Beatles followed them and released their own version (and it was good) of Twist And Shout.

This Old Heart Of Mine might be called the theme tune to the originating Soul scene in Manchester and England. And so good a great Northern Soul derivative of it was made by Lillie Bryant.

Twist and Shout
Nobody But Me 1962
SHOUT
THIS OLD HEART OF MINE
I GUESS I’LL ALWAYS LOVE YOU
TAKE SOME TIME OUT FOR LOVE
TELL ME IT’S JUST A RUMOUR BABY (LP Track 1967: Favourite track of  David Lomas at the Blue Note) and also from it:

My Love Is Your Love (Forever)

Yet another group that started out as gospel singers, eternal favourites on the UK soul scene, with This Old heart Of Mine probably played in the main soul clubs in Manchester every single night from its release date until the end of the decade.

Tell Me It’s Just A Rumour Baby was played to death at the Blue Note club in Manchester in 1968/9, launching this track as a later ‘pick up’ on the Northern Soul Scene. The Isley Brothers had major hits before joining Motown such as Nobody but Me unfortunately copied and remembered as a hit for the Human Beinz when at the Twisted Wheel and Blue Note this Isley Brothers’  original was the king.

The Isleys continued with hits long after their association with Motown.

O’Kelly, Rudolph and Ronald, the Isley Brothers went to New York in 1958 from their home town of Cincinnati to pursue their recording career. And they hit it big with Shout their very first recording on RCA. For their second they had to switch to Wand in 1962, having a major USA hit with Twist and Shout, later turned into a big hit by The Beatles. This helped the Isleys quite a lot as some of the cuter DJs in the UK started playing the original which led soul fans to start searching for the other original artists on many cover hits which were the only ones available in the UK.

Lulu and The Luuvers did a copy of Shout, which went far higher in the UK charts than the Isley’s original. Part of its appeal was due to the fact that Lulu was young (fifteen) cute as a button and from Glasgow, all of which gave her a distinct edge.

The brothers moved labels frequently then decided to form their own called T-Neck records in 1964 and were the first black performers to do so. The first release on T Neck; Testify was interesting also as it had on lead guitar – Jimi Hendrix. Unfortunately it went nowhere and they later signed to Motown where they released the soul classic This Old Heart of Mine in 1966.

They had problems at Motown – like being forced into the formula routine of factory style recordings and they left in 1968 and re- stared T-Neck in 1969.

My Love Is Your Love – Dave Lomas (Blue Note DJ) loved the Isleys to death and in 1967 he bought an LP with this track on it which he played to death at the Club… many years later it became a Northern Soul hit and eventually re-released.

1973 Who’s That Lady was upgraded from the original 1964 version, and It’s Your Thing were instant hits reaching number two in the top ten (USA). By this time they had adopted a smoother, sexier sound.

Summer Breeze, Footsteps In The Dark – excellent Soulful recordings – just what you expect from these guys who were in right at the start of all things SOUL.

TELL ME IT’S JUST A RUMOUR BABY is the entry into the Top 500 best of Northern Soul by Kev Roberts.

“Nobody But Me” The Isleys great ’45 from’ 62 was copied by the Human Beanz: awful yuk!