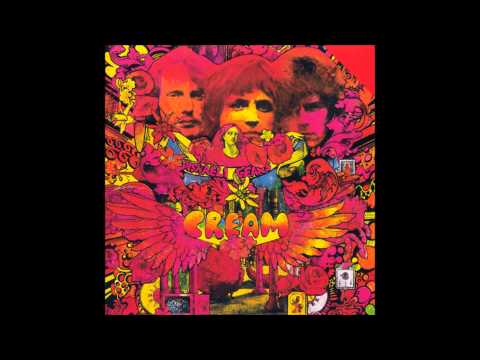 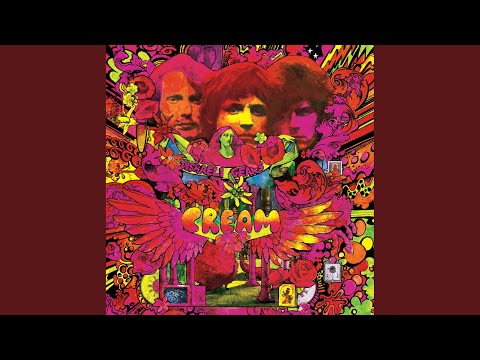 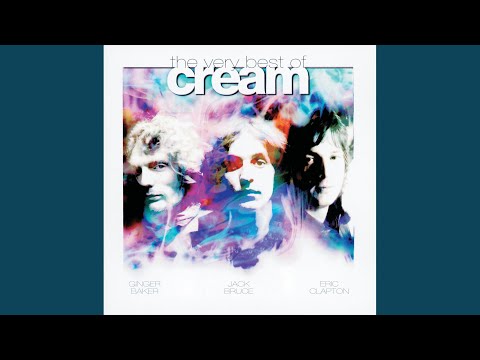 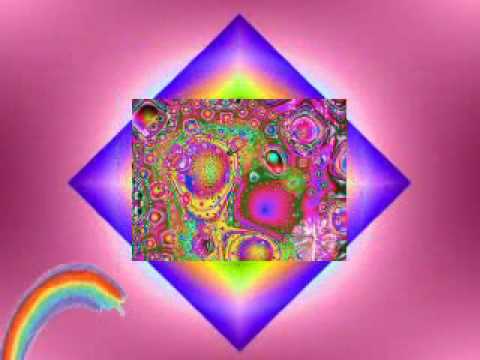 Cream – all three members of Cream played at the original Twisted Wheel in Manchester with various other groups. Ginger Baker and Jack Bruce appeared with The Graham Bond Organisation and Eric Clapton with John Mayall’s Bluesbreakers. Jack Bruce also played with Manfred Mann and John Mayall – there was an almost incestuous relationship with many of the UK Blues, R ‘n B groups at that time in the sixties.

Strange Brew was a track played at the Twisted Wheel and later at the Blue Note as was Sunshine of your Love  – not soul but  blues related which fitted in with the DJs at the time having a strong affinity for the crossover blues/soul material which was being released – Albert King’s Bluespower being a prime example.

I think the first ever live performance of “Sunshine Of Your Love” was at the Twisted Wheel in 1967?

It was also recorded by the Soul artist Spanky Williams.