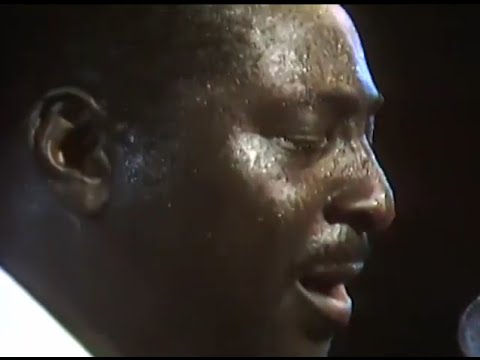 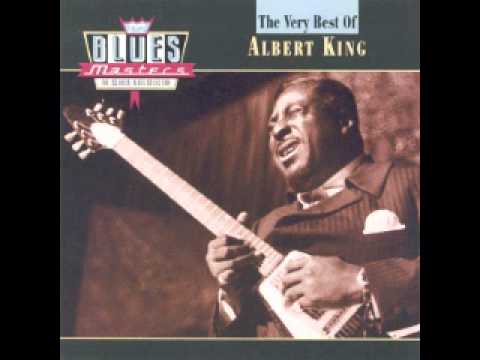 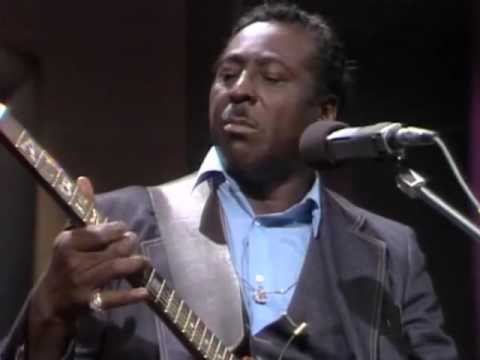 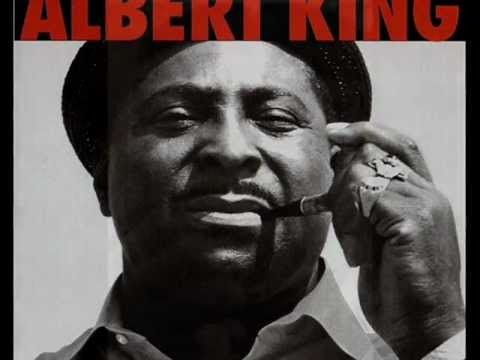 These tracks by Albert King and and many others were always to be heard at the Blue Note Club, Manchester. Albert’s style was a firm favourite there. Although Albert King’s music was sometimes played at the Twisted Wheel, this location mainly went for the less bluesy more Motown based sounds.

Alberts 45’s were sent to Roger Eagle directly from Stax. Roger the original Twisted Wheel DJ moved on to Manchester’s Blue Note club were these tracks were well received.

Albert belongs to an elite group of guitarists and one of the most influential blues guitarists ever. Albert was left handed and used bare fingers and always with the volume turned up high, Albert created his own unique identifiable electric blues guitar style and it was soulful too. Albert played guitar upside down, so bending notes in the opposite way to a right handed player,  as did Jimmy Hendrix.

He was one of the three Kings of the guitar: B B King, Freddie King and Albert King. His first recording was: Bad Luck Blues, released in 1953. Albert had to drive a bulldozer amongst other jobs for ten years before attaining any recognition. His first successful single was Don’t Throw Your Love On Me Too Strong. In 1966 he signed to the Stax label and began working with Booker T. And The MGs, a match made in heaven. Cold Feet, contained references to several Stax artists, e.g. Sam and Dave, Rufus Thomas and Carla Thomas.

I Love Lucy, paid homage to Al’s ‘Flying V’ guitar – which he called Lucy. Other early Stax recordings for Albert included Born Under A Bad Sign (1967) and Personal Manager .

His biggest earlier hit on the UK soul scene was the fantastic Cross Cut Saw and later The Hunter (1968). UK groups such as Free and Cream always included Albert’s numbers in their live stage act. Albert King was a central part of the late 1960s ‘blues boom’.

The classic album, Live Wire/Blues Power, was recorded at San Francisco’s Fillmore Auditorium in 1968 and gained wider recognition. More great albums followed including King Does The King’s Thing, a tribute to Elvis Presley, That’s What The Blues Is All About A Top 20 R&B single. 1983 brought about renewed interest in the blues with  artists such as Robert Cray and Stevie Ray Vaughan paying their dues to Albert. This helped to bring him back into the spotlight and in 1990 Albert appeared on Gary Moore ‘s ‘back-to-the-roots’ collection, Still Got The Blues.

Born in Indianola, MS, but raised in Forrest City, Arizona, Albert taught himself how to play guitar when he was a child, building his own instrument out of a cigar box. He played with gospel groups (the Harmony Kings). After hearing Blind Lemon Jefferson, Lonnie Johnson, and several other great bluesmen, he left gospel for the blues. In 1950, he met MC Reeder who owned the T-99 nightclub in Osceola, Albert moved there becoming a member of T-99’s house band, the ?In The Groove Boys?.

In 1953 he moved to Gary, Indiana and joined a band that featured Jimmy Reed and John Brim both better known guitarists so Albert turned to the drums. He adopted the name Albert King, after B.B. King’s Three O’Clock Blues became a hit. Albert met Willie Dixon in 1953 and did five songs with him at Parrot records, Be On Your Merry Way / Bad Luck Blues, was released – others have appeared many years later on compilations.

In 1956 Albert moved to St. Louis, playing at local clubs where he began playing ‘Lucy’ his Gibson Flying V. He recorded at this time with Bobbin Records until 1959. King Records released the Don’t Throw Your Love on Me So Strong single from the smaller label. In 1961, it became a hit, reaching number 14 on the R&B charts. King Records issued more material from Bobbin, including the album, The Big Blues which was released in 1963. Bobbin also leased material to Chess, which came out in the late 1960s.

Albert left Bobbin in 1962 and recorded one session for King Records without success. Louis’ independent label CounTree, did some further recordings with Albert but after a falling out with the owner Albert was dropped.

In 1972, he recorded I‘ll Play the Blues for You, with backing from the re-formed the Bar-Kays, the Memphis Horns, and The Movement.

Later Stax got into major financial difficulties and he left, going to Utopia, a subsidiary of RCA Records. In1978 Albert was at Tomato records and Fantasy records in 1983.

In 1986, Albert retired from the business, but made an instant come back playing concerts and festivals throughout America and Europe he continued to perform until his sudden death in 1992 from heart attack on December 21.

He loved Lucy and we loved him.