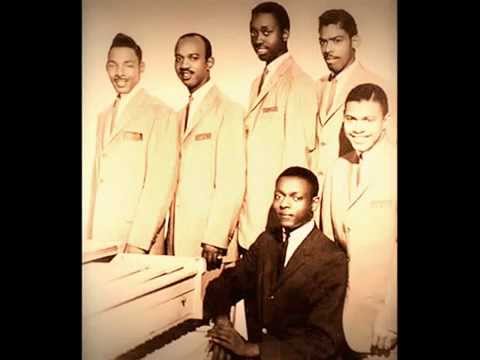 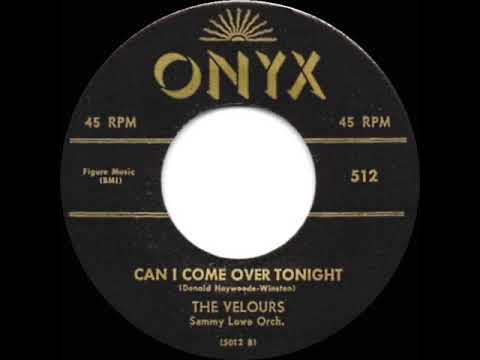 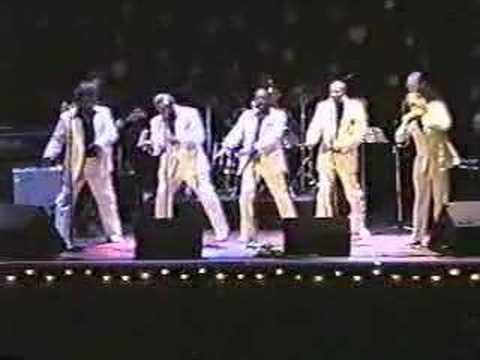 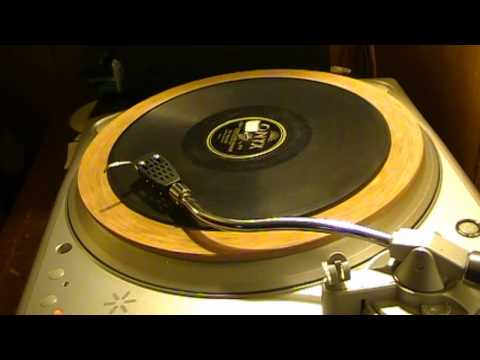 Doo Wop: The Velours originated from the Bedford Stuyvesant section of Brooklyn.  Their first single was My Love Come Back in 1956.  They were also one of the many groups to record Blue Velvet, originally by Tony Bennett.

Re- Recorded by Ian Levine:

And this is great. But it was originally by The Four Seasons. It gets into Kev Roberts Top 500 @ 480. And in 1971 they changed their name to The Fantastics and hit with SOMETHING OLD SOMETHING NEW.