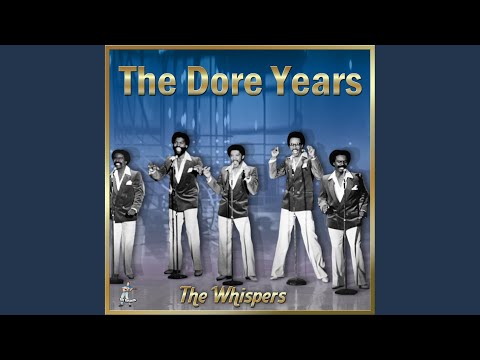 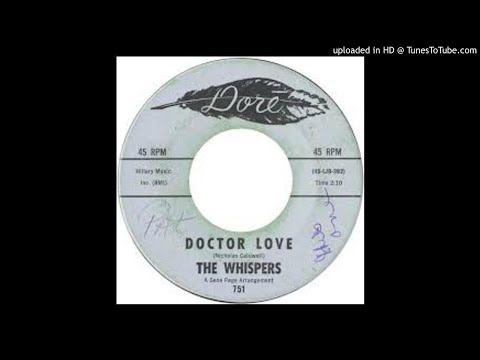 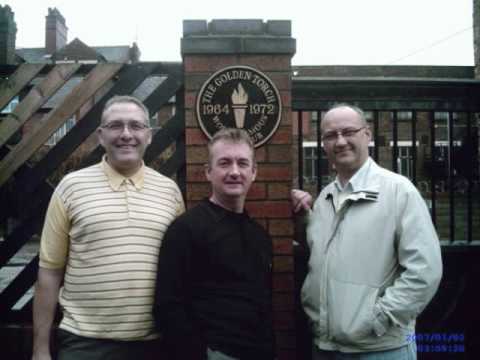 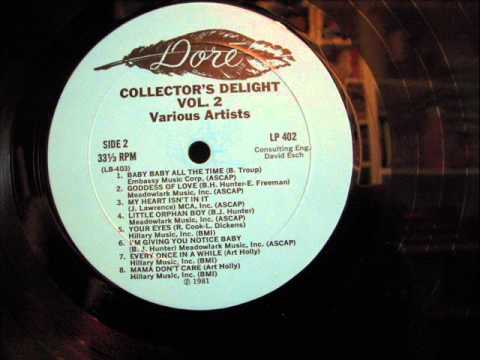 Needle In A Haystack

This 45 by The Whispers was absolutely huge at the Twisted Wheel, later it was Bobby Sheen (that Bobby Soxx Bobby) that made a copy that became more popular than this great original, upon ‘their’ Northern soul scene. I guess that when Roger Eagle left for the Blue Note after a falling out with the Adabi brothers he took this with him. After that it had to be the Bobby Sheen 45 that was played, which was far easier to obtain.

Yet another 45 describing a dance. This one has a great early sixties Doo Wop sound.

And the beat stepped up in 1979 with their Disco: THE BEAT GOES ON.

They made the theme to the USA TV Show: Soul Train