The Three Degrees - When will I see you again 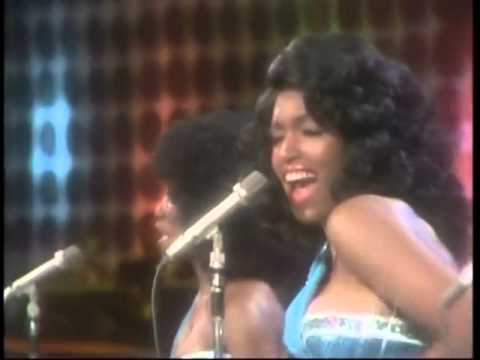 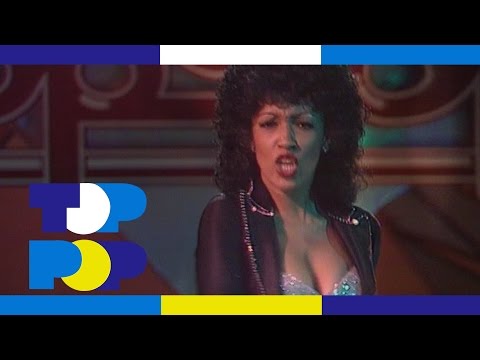 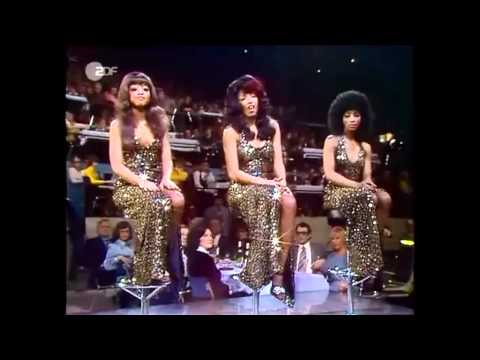 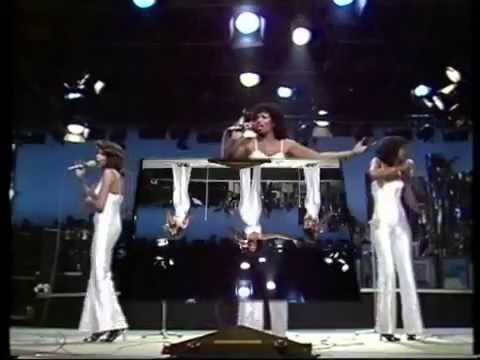 MAYBE – 1967, originally by The Chantels

When Will I See You Again 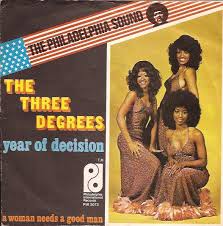 Singing the fantastic “Year Of Decision” – The Three Degrees from Philadelphia were signed by producer songwriter Richard Barrett in 1963. They became very popular in the UK and appeared on many TV variety shows. Sheila Ferguson in particular became fond of England and set up home in the UK. Among her friends was Prince Charles who was a keen fan. In 2014 she started appearing in the line-up of the David Gest's Legends of Soul Live Concert which toured up and down the length of the UK and introduced many old soul stars and bands to an ageing audience. She appeared at the Victoria Theatre Halifax on 14th October 2014 and looked stunning in a full length shimmering blue outfit and sang beautifully. We can only presume she has drunk from the fountain of youth… certainly popular with Prince Charles in the UK.

She now has a Northern Soul following, the track Heartbroken Memories being a particular favourite.

Sheila Ferguson: She still appears today on the occasional celebrity TV programme – she took part in I'm a Celebrity, Get Me Out Of Here! And on David Gests SOUL LEGENDS LIVE IN CONCERT.