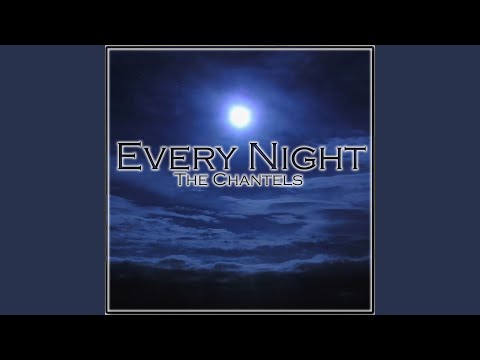 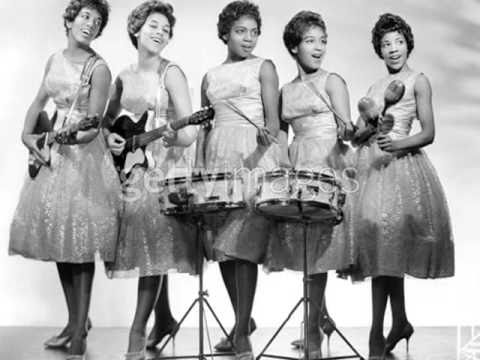 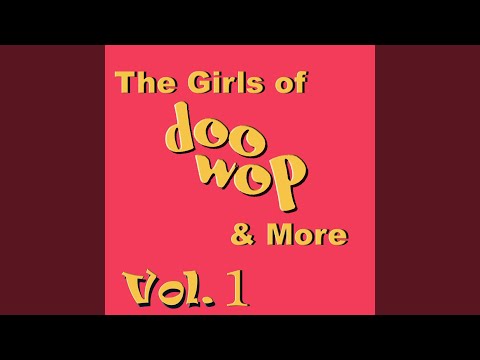 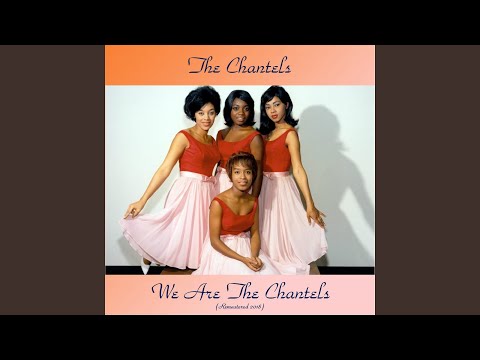 The Chantels were one of the first all girl black group who had a huge hit with Maybe in 1957. The all met as kids when singing in the school choir of St Anthony of Padua in the Bronx.

The Chantels line up was: Lead singer Arlene Smith and Sonia Goring, Rene Minus, Jackie Landry.

Some say that The Chantels were best female group ever.

They were produced and managed by Richard Barrett. He had previously sung with The Valentines, was the Producer/Songwriter/Manager of Little Anthony & The Imperials, and produced Frankie Lymon. He was found time to manage of The Three Degrees.

History Of Rock – The Chantels