The Poets - She Blew A Good Thing bw Out Of Lunch 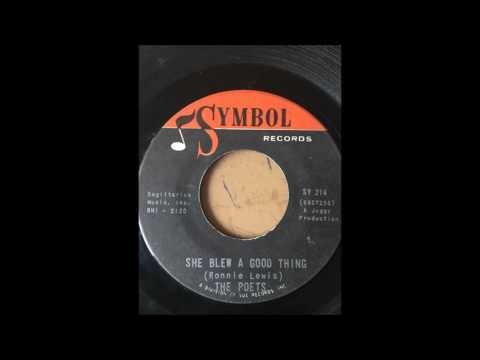 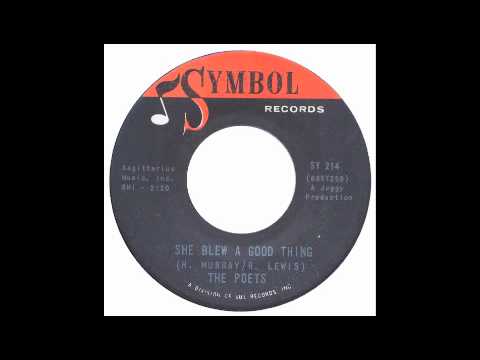 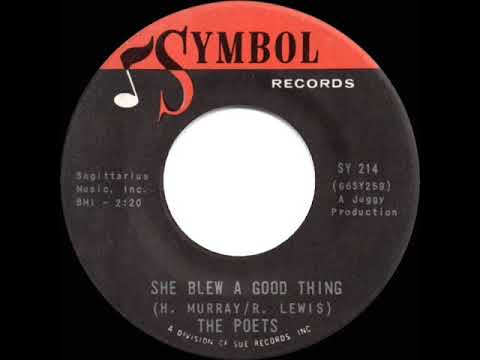 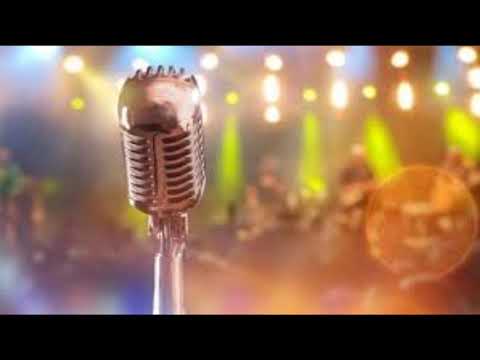 Wrapped Around Your Finger – J2 /Stardust

So Young ‘B’ side

The Poets were a New York group who were released in the UK as The American Poets because there was a UK band with the same name. They did an excellent version of She Blew a Good Thing, popular in Soul clubs in Manchester in the sixties. They also recorded on Redbird.

Later they became: The Main Ingredient: I guess they just didn’t want to be lonely. (Cuba Gooding senior joined in 1971.)

There was a UK sixties group called the Poets to confuse things!

J2 Records was a subsidiary of Juggy Murrays SUE label. Symbol was also another Murray label.