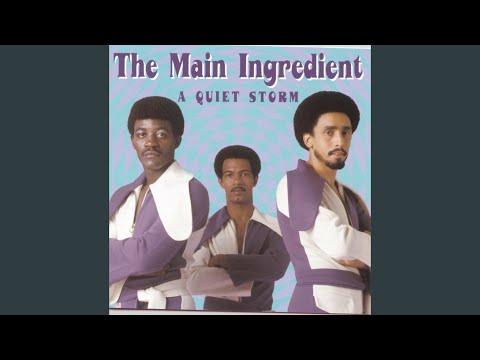 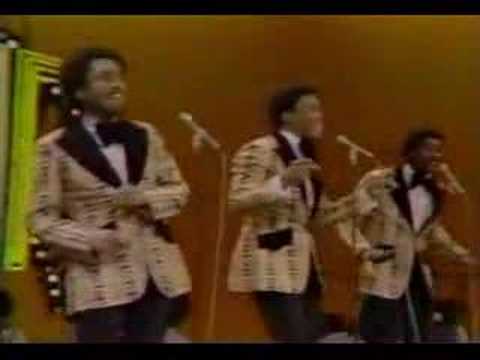 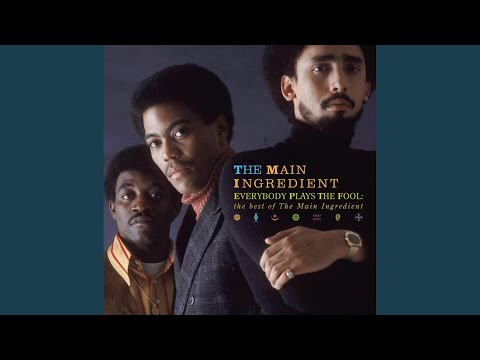 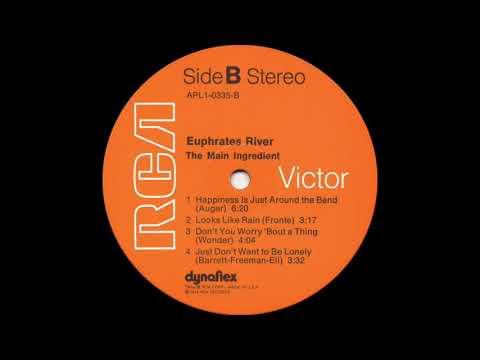 I JUST DON’T WANT TO BE LONELY

A great song from 1973 by The Main Ingredient.

However, back in 1965 they were known as The Poets, or in the UK The American Poets, because in England there was already a pop group by that name.

The Poets / The American Poets.