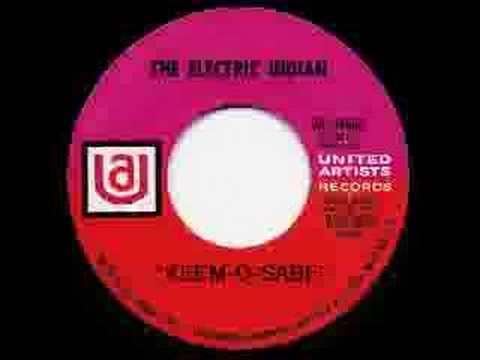 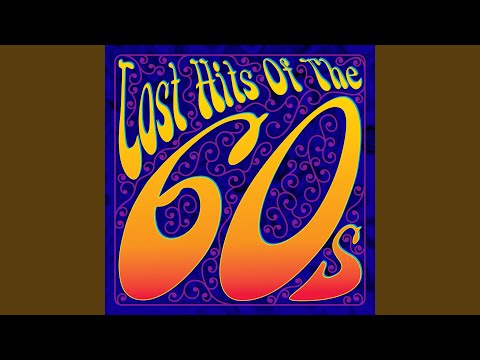 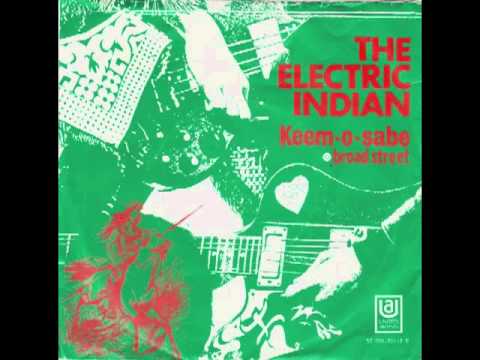 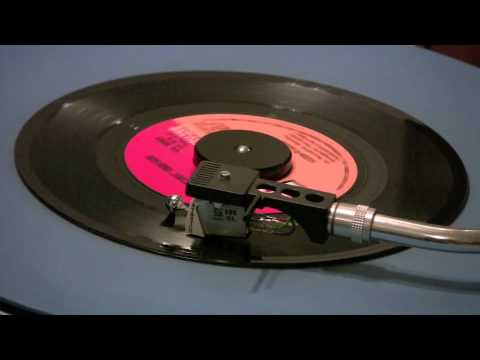 The Electric Indian was a studio house band put together by Len Barry (1 2 3), that later became part of MFSB. And this is a strange record but not bad. Keem O Sabe was, of course, the name Tonto used to call The Lone Ranger in the now politically incorrect TV series. The Indian reference is to the American Indians, now known as Native Americans – keep up please! The music has a background beat presumably mimicking the ‘Tom Tom’ drums.