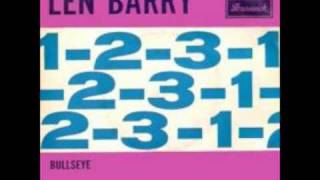 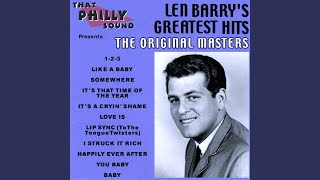 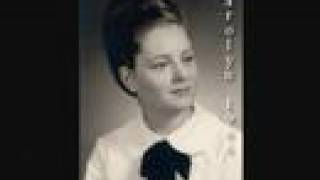 After leaving the DOVELLS (Bristol Stomp) Len Barry recorded 1 2 3 which was written by Holland Dozier Holland.

Born Leonard Borisoff on 12th June 1942 in Philadelphia, Len Barry sang with a group called the Boss-Tones in the late ’50s before joining the Dovells in the early ’60s, who did a version of the Phil Upchurch original “You Can’t Sit Down”. The DJ at the Twisted Wheel, Brazennose Street, Roger Eagle, used to play the Phil Upchurch version, immediately followed by The Dovells’ version. The same tradition was carried on at The Blue Note club, Manchester until some kid offered the DJ £5.00 for The Dovell’s version – a small fortune in those days. Inevitably, it was sold to the kid with the rich dad.

1-2-3 was a great big soul club hit, and in fact a hit just about every other dance location in the UK. In the USA it got to number two in the charts.

It was plugged almost to death by the DJ Jimmy Savile on his revolving stage at Manchester‘s Top Ten Club in the Elizabethan Ballroom at Belle Vue.