Silhouettes - Not Me Baby 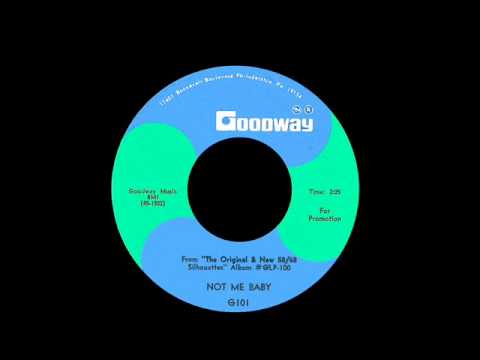 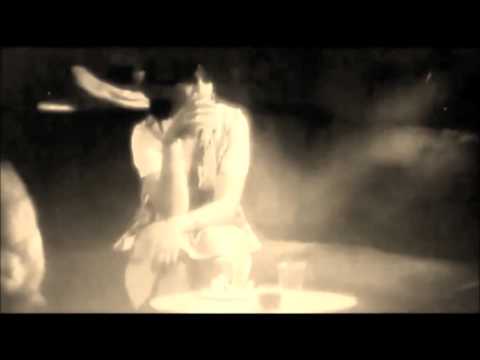 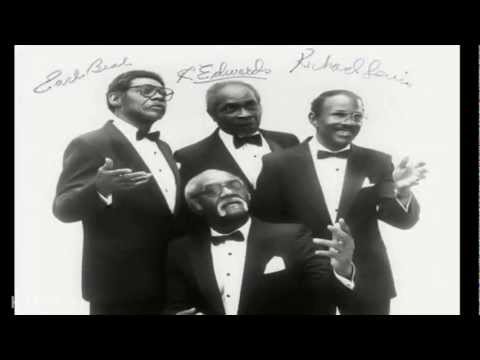 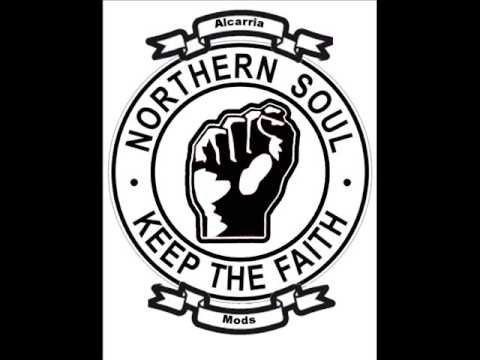 The Song that inspired Berry Gordy to set up Motown? Get A Job was big Rock n Roll (Doo- Wop) hit and was resurrected at the Blue Note Club Manchester (for a time). Diip Dip Dip Dip….

The Silhouettes were started in 1957, in Philadelphia, PA. USA. They are one of rock and roll’s one-hit wonders, actually Doo-Wop’s one hit wonders. The roots of R&B harmony vocals and Doo-Wop evolved out from gospel harmonies and were very popular in the States in the 1950’s.”Get a Job” was a massive no1 hit and produced a succession of copycat and imitator recordings. The song was written by group member Richard Lewis (the label credits all four Silhouettes) but none of them earned much from it. It became the Doo-Wop song or, style that all others were compared against. It is a very interesting fact that the song inspired Berry Gordy to write an answer song for the Miracles, which was their first single: “Got a Job”. However the royalties that Berry Gordy received were so meagre that his frustration made him start his own music publishing company; so ‘Get A Job’ worked on several levels!
The Silhouettes started out when Earl Beal and Raymond Edwards formed a gospel group called the Balladeers, in Philadelphiaand recorded two singles in 1954. Bill Horton joined as lead singer, (replacing original member Clarence Basil), andthey changed their name to the Gospel Tornadoes. In 1956, Rick Lewis joined. He convinced them to give rock ‘n roll a try and switch from church based music to pop, to earn some dollars, as Sam Cooke had done when he left the Soul Stirrers, and so The Gospel Tornadoes became the Thunderbirds.
Later they met Kae Williams, a DJ starting up his own label in Philadelphia they signed to his Junior Records label and in 1957 they recorded “I Am Lonely,” and the ‘B’ side was a tune that Rick Lewis had written after army demob called “Get a Job.”
The Thunderbirds, found out at this time that another group had the same name so they changed theirs to The Silhouettes after the title of a 1957 hit by the Rays, called “Silhouettes.”
“I Am Lonely” b/w “Get a Job” was played by Dick Clark on American Bandstand and “Get a Job” was the chosen play side.
The Silhouettes’ second single, “Headin’ For the Poorhouse” b/w “Miss Thing,” a third single, “Bing Bong,” both failed.

Many years after ‘Get a Job’ in the Woodstock era, a new age rock n roll group “Sha Na Na.” revived ‘Get a Job’

The original Silhouettes got back together; in the 1980’s and they reclaimed ownership copyrights for ‘Get a Job’. The original four members kept playing gigs until Bill Horton’s death in 1995.

The song “Not Me Baby” gets to position 474 on Kev Roberts The Northern Soul All Time Top 500. And “Get A Job” inspired the Miracles to counter it with their response song – Got A Job.