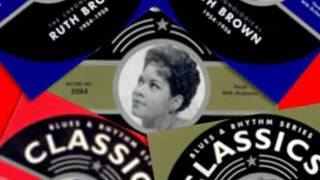 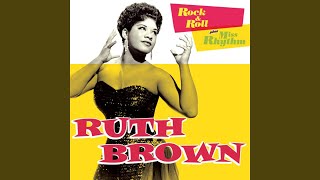 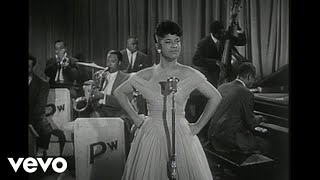 Mama He Treats Your Daughter Mean – 1953 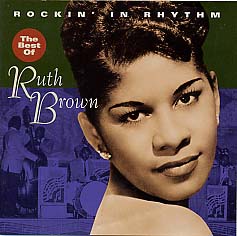 The first major and successful singer signed to Atlantic Records, so successful Atlantic got nicknamed ‘the house that Ruth built’ . Her hits were over ten years old when they got played at the Twisted Wheel in 1964 but not on 78s, these were LP tracks that Roger Eagle had in his collection.

Her association with Atlantic Records ended in 1961 and Ruth Brown ended up working as a maid until her revival in  the 1970s (see obituary).