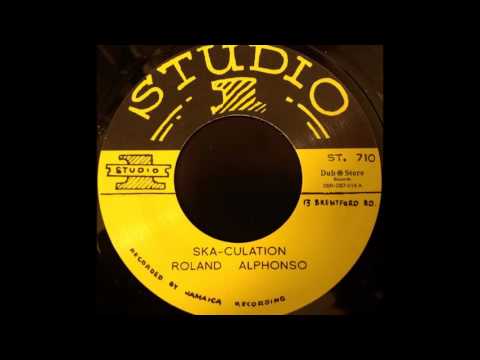 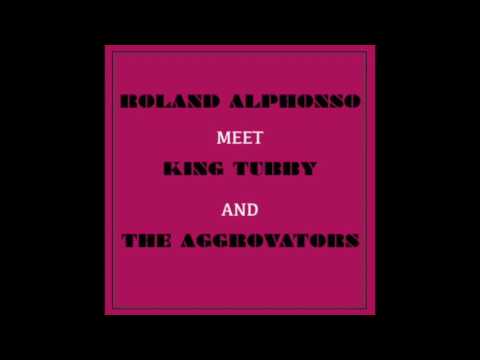 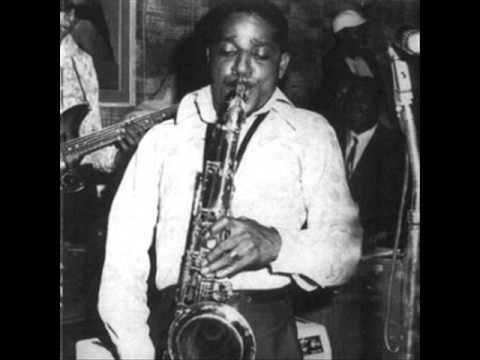 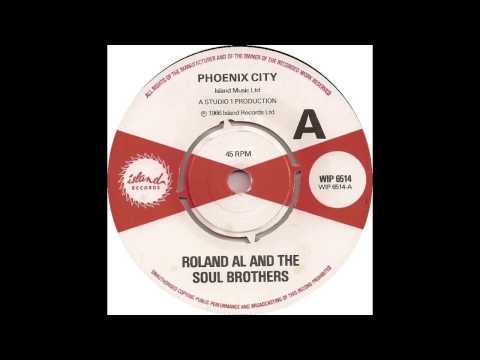 Roland Alphonso was a member of the Skatalites and saxophone player originally from Havana Cuba. He moved to Kingston Jamaica when he was two and when he grew up he recorded for the Studio One label (owned by Coxsone Dodd).
Lots of his records made it to Manchester. The grocer’s shops in Moss Side were the place to hear them fresh from Kingston Town.
Twisted Wheel DJ Roger Eagle was often in them listening to boxes full of Jamaican music. He was responsible for introducing Roland Alphonso into Manchester’s Soul Clubs.

Listen to Dr Ring-A-Ding – it is wonderful. It gives a real taste of the joyful, humorous side of Ska.

These records were played at the Twisted Wheel and at The Blue Note clubs in Manchester. It was Roger Eagle who kicked off the SKA, Blue Beat craze in the city: mostly credited with being the instigator of sounds that later became known as ‘Northern Soul, it is also a fact that he started the Ska, Bluebeat and Reggae crazes in Manchester.

He would easily get the Jamaican 45’s from all the record shops in Moss Side, as we did too.

Roland Alphons’s best 45’s: “Phoenix City” was absolutely HUGE:  “Dr Ring A Ding” was always popular and to a lesser extent “The Cat” and “James Bond”.