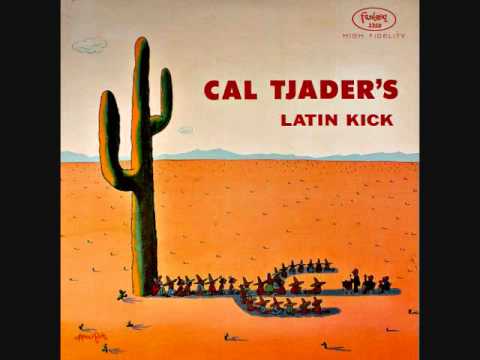 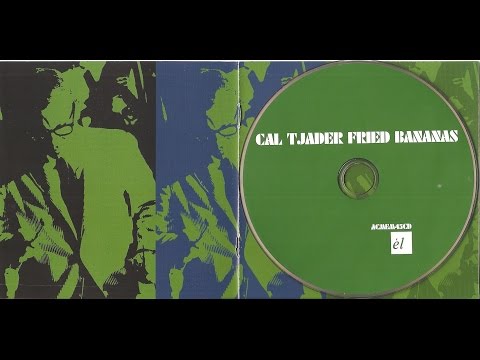 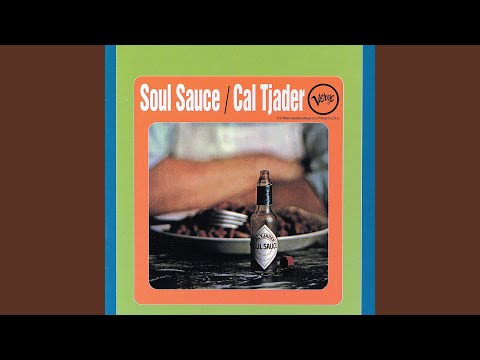 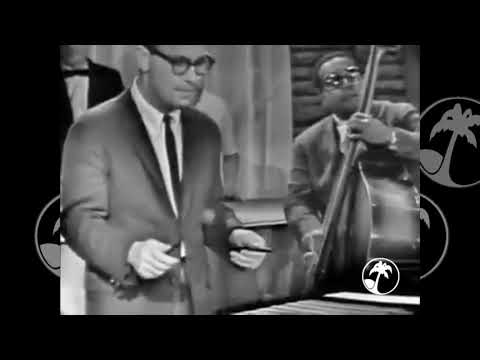 Cal Tjader (pronounced Yayder) basically a jazz band leader – cut Soul Sauce which became popular at the original Twisted Wheel in Brazennose Street and his tracks were also played at the Whitworth Street Twisted Wheel and at The Blue Note Club, also in Manchester.

Cal Tjader was a jazz xylophone/vibes player with a salsa Brazilian rhythm.

In 1949, Dave Brubeck hired him for his trio and Tjader recorded several albums with him. In 1953 he performed on the vibes with George Shearing.

In 1954, He recorded many Latin LPs In 1963 he was at Verve records with Claus Ogermann. 1962 Soul Sauce (Guachi Guara) was a small hit in the USA charts.

Latin music stars who played with him over the years included Candido, Armando Peraza, Eddie Palmieri, and Tito Puente. He became one of the fathers of what was known as acid jazz.