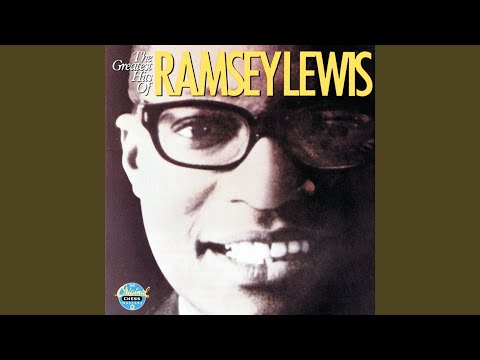 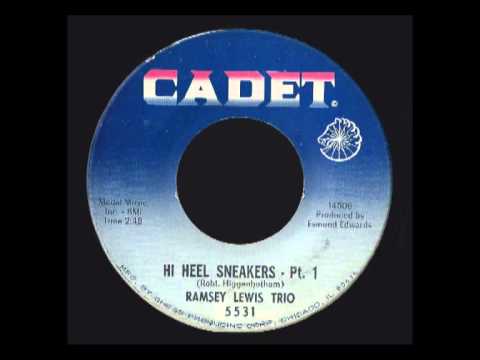 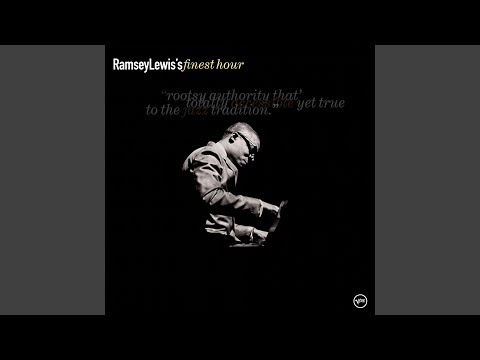 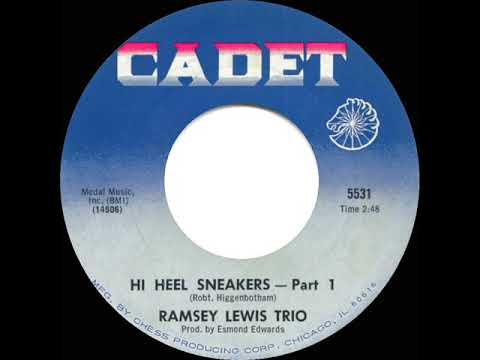 WADE IN THE WATER

Ramsey Lewis – Ramsey Emmanuel Lewis, Jr; was born in Chicago in 1935 – he was an astoundingly gifted pianist.
In 1956 he formed a Jazz trio with Eldee Young (Bass) and Red Holt (Drums). 1965 was the year when he won the hearts of UK soul fans with his instrumental version of The In Crowd (Dobie Gray). Jimmy Savile used it to introduce his radio shows and it remained his theme tune for ever after. Wade In The Water, Hi Heel Sneakers, Hang On Sloopy all became firm soul club favourites.

Ramsey Lewis LP’s: ‘Hang On Ramsay’ and ‘Wade In The Water’ were often played in their entirety at the Blue Note as the club was opening up and later, after hours when the DJ was sweeping up the dance-floor fag ends as everyone seemed to smoke and dance at the same time!).

Young & Holt were the other members of the original Ramsay Lewis Trio and they did their own thing too: Young Holt Trio.