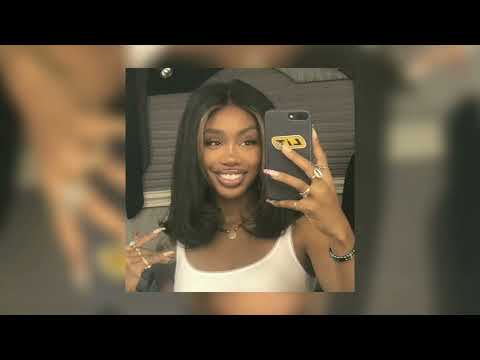 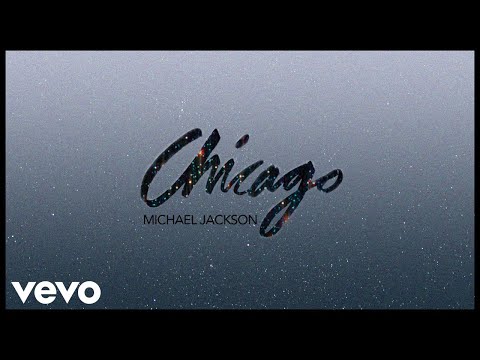 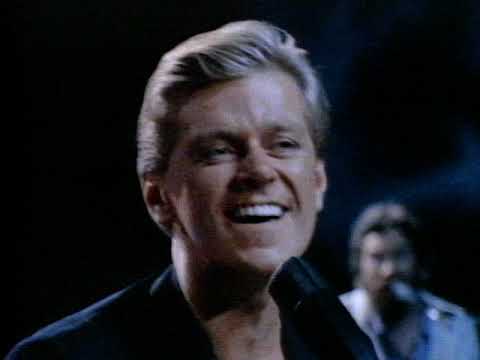 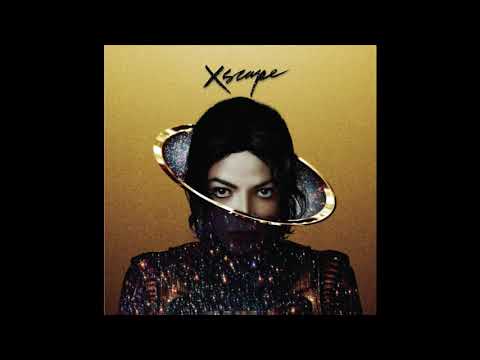 Chicago was a magnet for the blues. In the nineteen twenties a mass exodus from the southern states brought millions of Black people to the industrial North looking for work.

Along with Detroit the city had its own culture of black music – gospel and blues, and eventually out from this mixture – Soul.