Too Pooped to Popeye 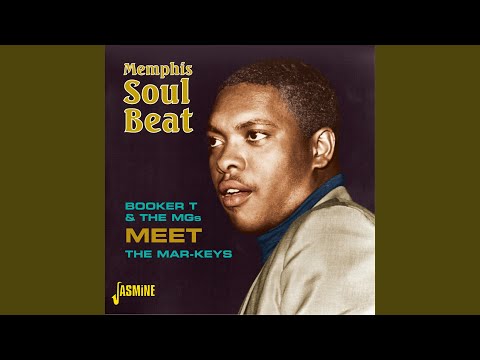 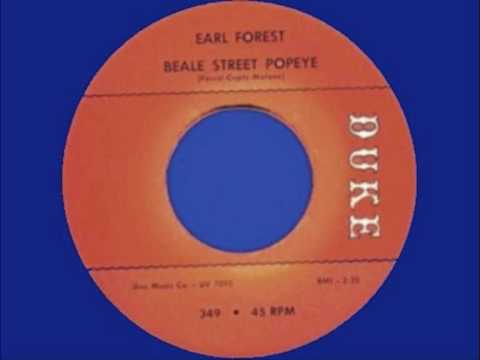 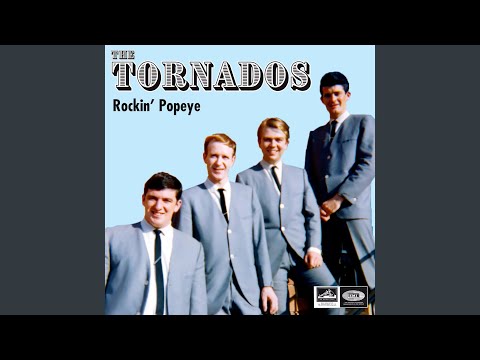 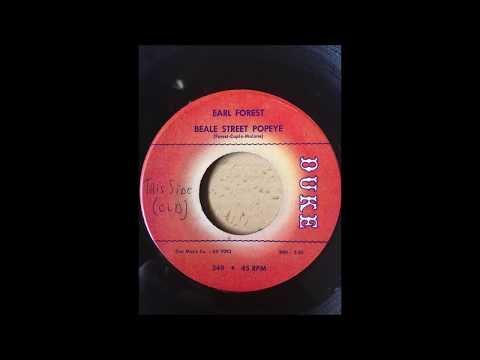 The second album from The Mar Keys with Booker T and The MG’s was Do the Pop-Eye. Tracks included The Popeye, The Pop Eye Rider and The Popeye Stroll.

The dance craze called the ‘Pop – Eye’ was started by the Sherrys, an all girl group. The track was released in 1962 on Jamie USA and on the London Label in the UK. The Pop Pop Popeye was one of those overnight dance hits that artists copied. Unfortunately, our heroes did an entire LP based around it –  its not great but, it is rare – so if you find it buy it!
Totally not in the same league as The Hole in the Wall single cut by Booker T and the MG’s masquerading as The Packers, and the LP of the Packers which IS recommended.

The cover below shows the combined CD.  This has replace the vinyl LP which I bought it in 1963 from Barry’s Records (Blackfriars Street Manchester) which it was stolen a couple of years later.