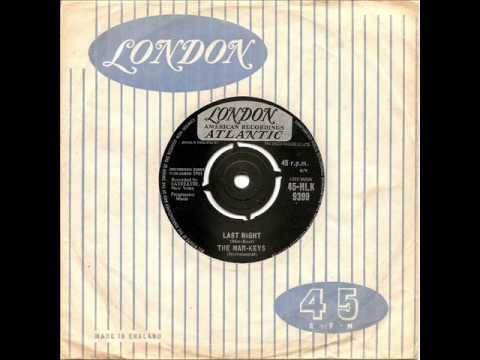 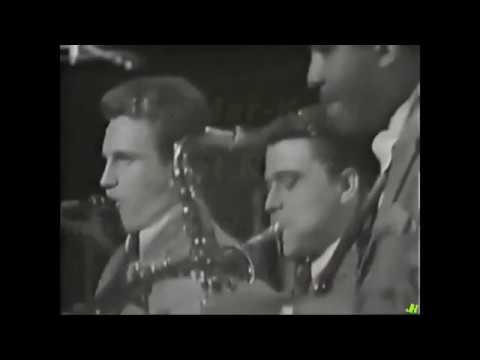 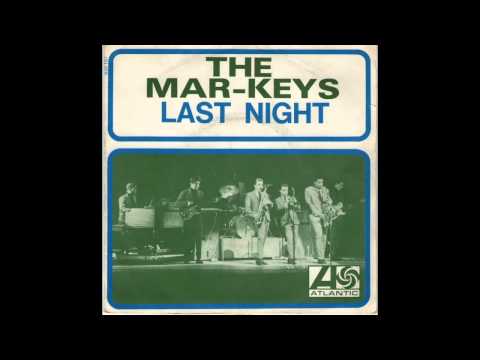 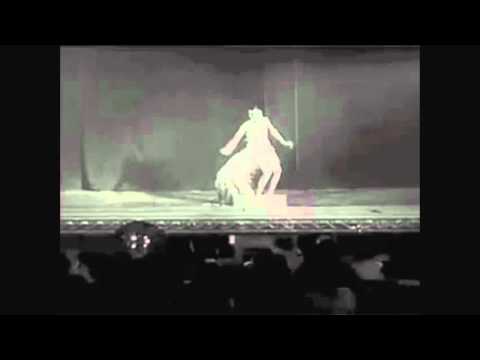 Last Night written by Chips Moman, was another instrumental Mod Soul anthem from The Mar-keys. Add the STAX session horn section to the rhythm section (Booker T and The MG’s) and you get the Mar-Keys.

Although the original Mar-Keys had a variable line up, Booker T and the MG’s were certainly ‘The Rhythm section’ . By the time of The Mar- Keys’ Memphis Sound LP, which included Philly Dog and Honey Pot, (popular tracks at the time) was released the line had changed again.

The Mar-Keys were the in – house brass band at Stax – their style and chunky sound was the cornerstone of the label and it is instantly recognisable and original.

Their first LP with, Booker T And The MG’s with The Mar-Keys made an instrumental version of the theme of a New Orleans dance craze the Popeye in fact a whole LP, I got mine from Barry’s Record Rendezvous on Blackfriers Street Manchester it was next to the bridge, but long since demolished:

The “Pop-Pop-Pop-Pie” was a huge hit for The Sherrys in the USA and a big player at the Twisted Wheel.

Booker T And The MGs – history-of-rock.com