The Packers - Hole In The Wall 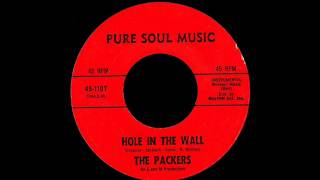 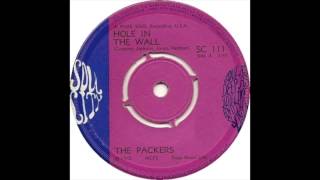 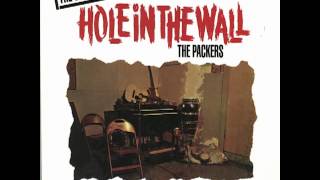 Not The Green Bay Packers NFL but a pseudonym  for the Stax house band. Booker T and the MG’s and Packy Axton.

This was a moonlight recording, so not to break Stax contracts.It was quite a popular track at the Twisted Wheel and other UK Mod venues.

It was also covered very well indeed by George Stone and Billy Larkin.