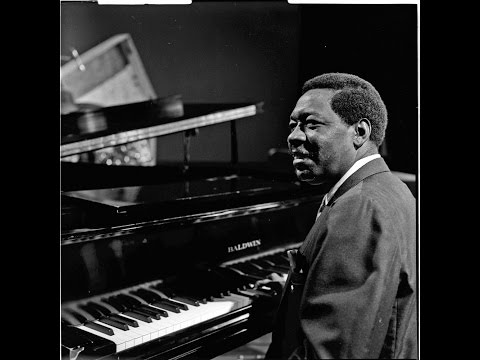 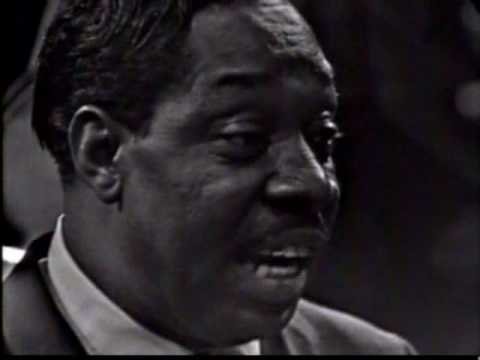 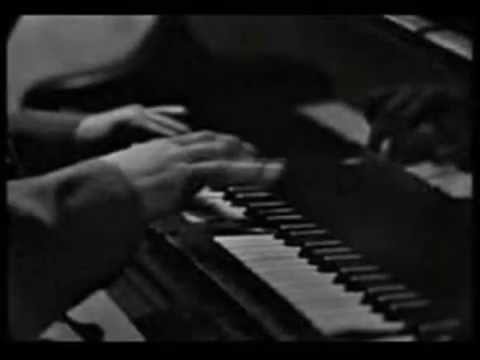 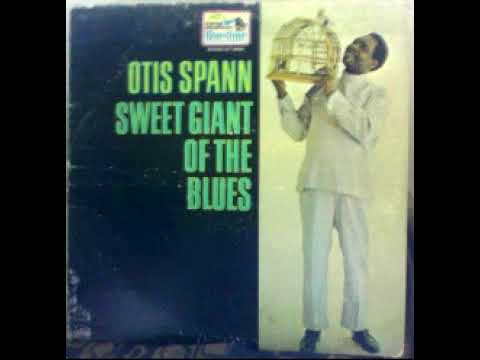 Cause of death Cancer

From The Delta to Chicago Otis Spann ‘the blues man’ was born in Jackson, Mississippi, on the 21st of March 1930. In  1947 he went North from the Delta to the Windy City where he met up with Big Maceo Merriweather a member of Muddy Waters‘ band.