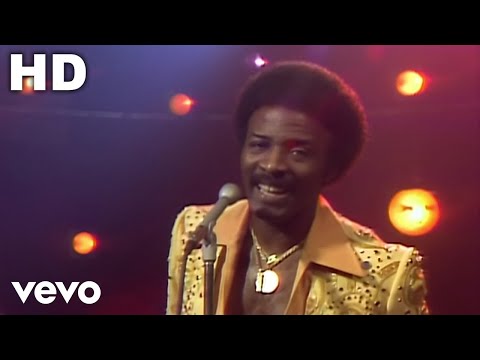 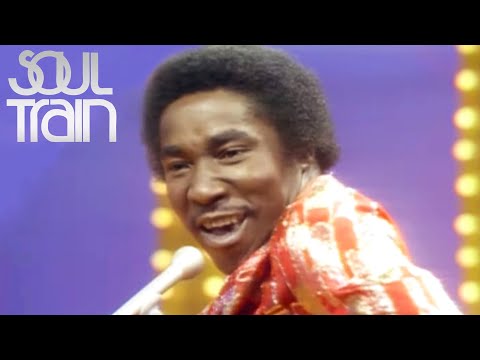 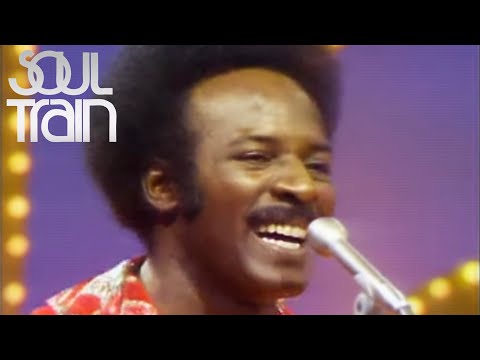 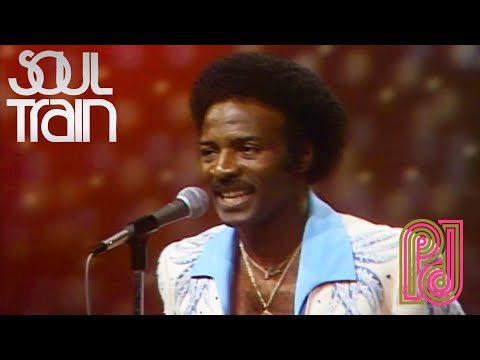 I DIG YOUR ACT

Working On Your Case

Deeper (In Love With You)

The Ojays – At The Blue Note “I’ll Never Forget You” was played more than at the Wheel: BRILLIANT.
“Back Stabbers” was released in the 1970s after the main soul clubs in Manchester had closed. The O’Jays’ 45s had been found and played at the Wheel and the Blue Note which also played  “Lipstick Traces” frequently as it was a  better dance track than Benny Spellman’s original.The O’Jays were formed in 1958 and successfully reinvented themselves as a Philly Sound Funk group well known for their excellent musical arrangements.

“I Dig Your Act” was written by the fantastic Poindexter brothers and its this one from their repertoire that makes it into the Northern Soul Top 500 (Kev Roberts).

Angie Stone‘s version of – Back Stabbers – WISH I DIDN’T MISS YOU – is pretty good too.

The Metros also made a good version of “I’ll Never Forget You“.