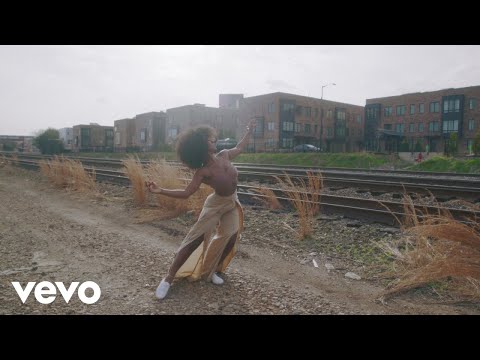 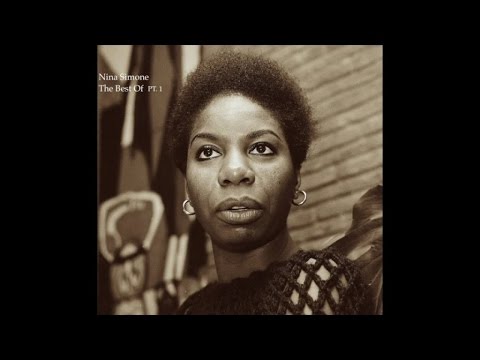 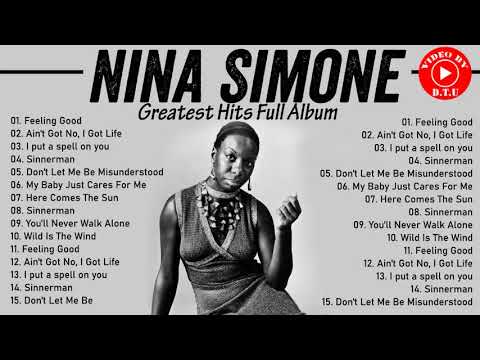 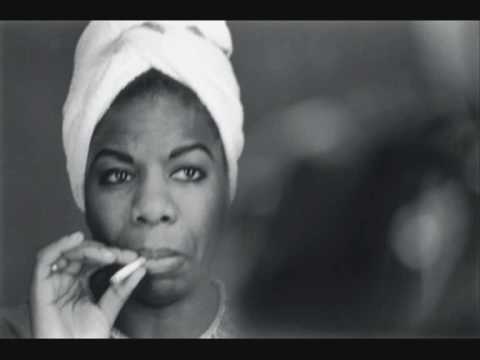 In the early sixties Nina Simone was already very highly regarded by the club goers and the DJs at the Twisted Wheel Club in Manchester, the location that was the birth of Northern Soul.

I PUT A SPELL ON YOU was written and first recorded by Screamin Jay Hawkins. Nina Simone’s version is equal to it, perhaps even surpassing the original, certainly in soul content.
The ‘B’ side was PLEASE DON’T LET ME BE MISUNDERSTOOD –  a big hit for the Animals.
Recent success in the 1990’s came from Nina’s featured tracks on certain advertising products on TV.

In 2000 her style and sampled voice was used by Moby for the hit ‘Natural Blues’ .. Don’t Nobody Know My Troubles With God’…YouTube