*The Moonglows* - Over and Over Again 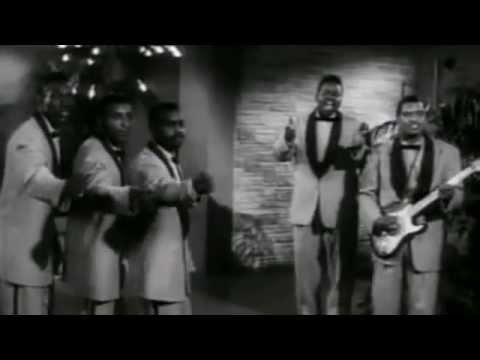 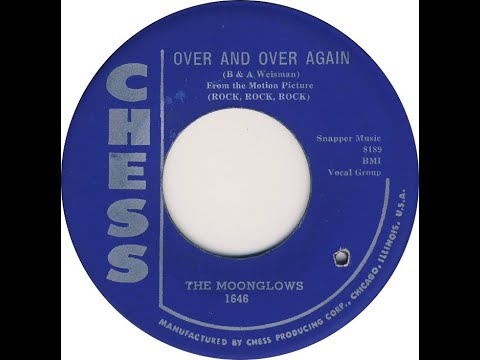 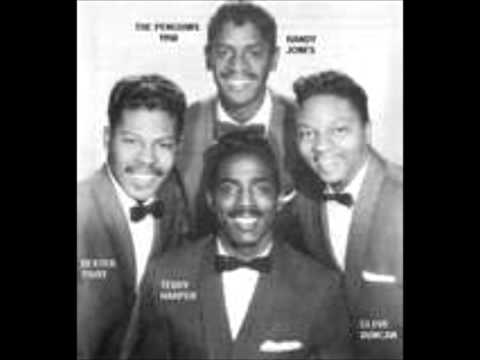 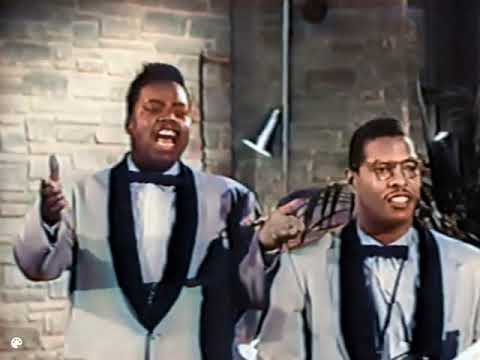 Over and Over Again – CHESS

1951, Louisville, USA was the date that The Moonglows started out. Their line up was:-
Bobby Lester, Harvey Fuqua, Alexander Graves, and Prentiss Barnes and guitarist Billy Johnson. At first they called themselves the Crazy Sounds, but Alan Freed the DJ gave them a better name – The Moonglows.

Harvey Fuqua was the nephew of Charlie Fuqua from the Ink Spots so he had a helping hand into the music business and was destined to become a major player at Motown.

In 1958 as Harvey & The Moonglows they now consisted of Marvin Gaye, Reese Palmer, James Knowland and Chester Simmons.

Harvey also started his own labels – Tri-Phi and later Harvey the Spinners and Junior Walker joined his label . In 1961 he sold or merged his labels with Motown, (he was married to one of Berry Gordy‘s sisters as was Marvin Gaye). Harvey then wrote and produced for Motown until 1972.

The Moonglows re-formed and released an updated “Sincerely”.