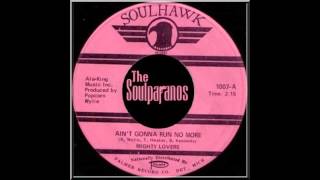 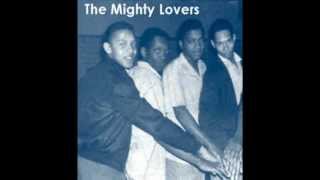 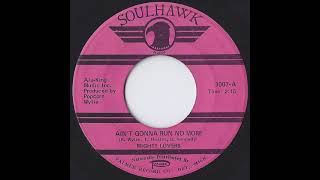 I like their version (orig) of Mighty Lover and I think its their best song. But then it gets confusing as it’s the same song/group doing this as The Ideals on Bo-Ga-Loo records.

Also recorded by the Detroit Executives re-named as “Cool Off” more of a joke version?