The Detroit Executives - Cool Off 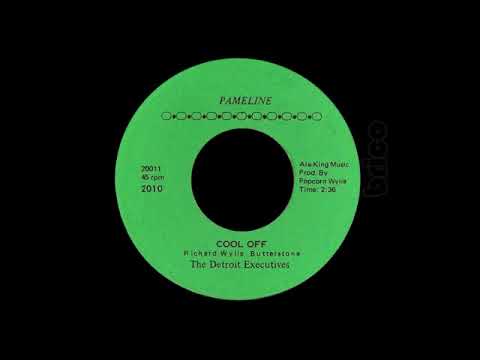 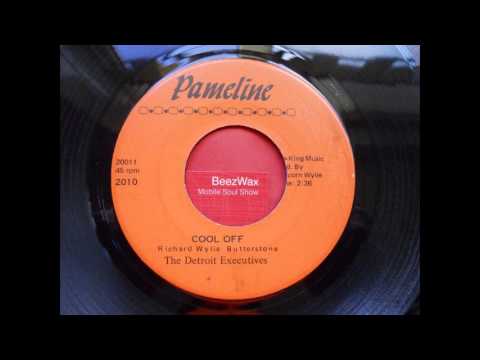 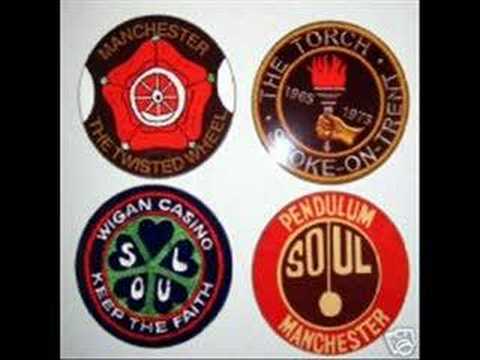 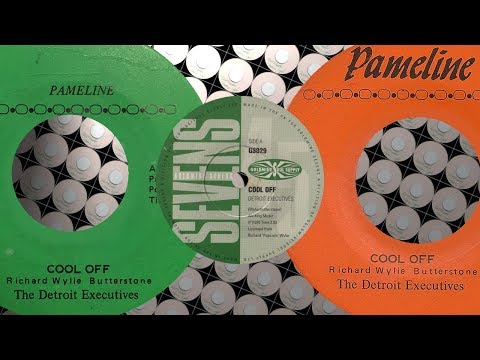 On this track The Detroit Executives Sound just like the style of that gold chain ingot neck wearing guy from the seventies, doing a chat up line. Was it done as a joke, surely? 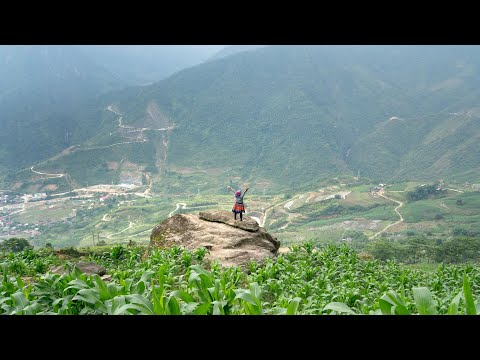 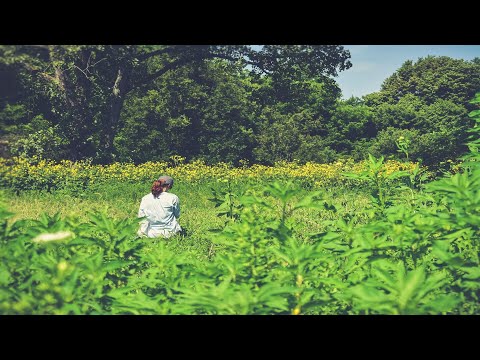 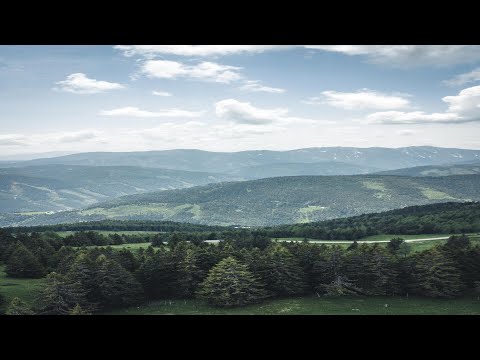 Then ignores it was also done (originally) by The Ideals! – Strange World this Northern Soul.

WHO DID DO IT FIRST? I GIVE UP.