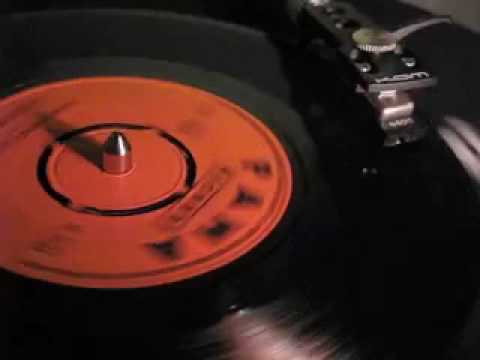 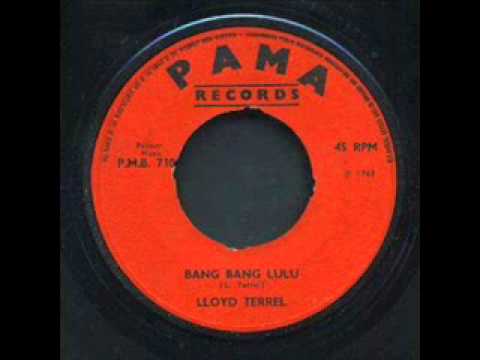 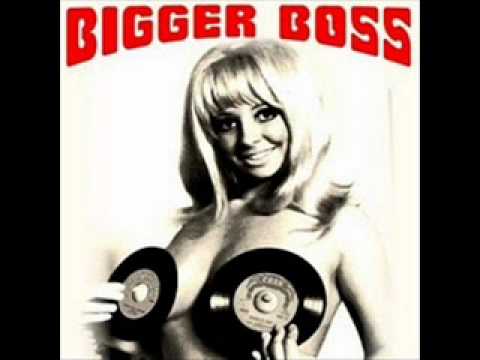 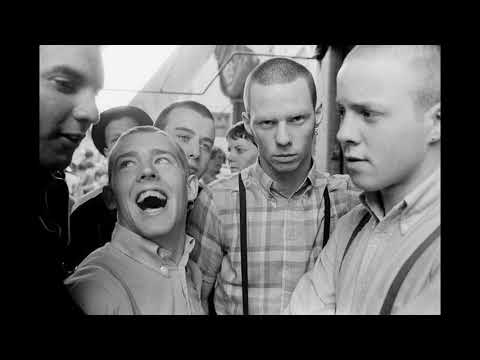 However, there are several versions going back to 1950’s calypso days that talk about ‘Bang Bang Lulu’. Mighty Sparrow made a version and so did Boney M ! This record and others like it eventually led to the ‘take over’ at the Blue Note club in Manchester by SKA/Reggae which superseded the Soul movement there, leading to the demise of ‘adventurous wide ranging’ soul music and of course the inevitable closure of the club as the soul DJ’s became disenchanted with the clubbers taste and left. The story about this is told in the book: The MANCHESTER WHEELERS.