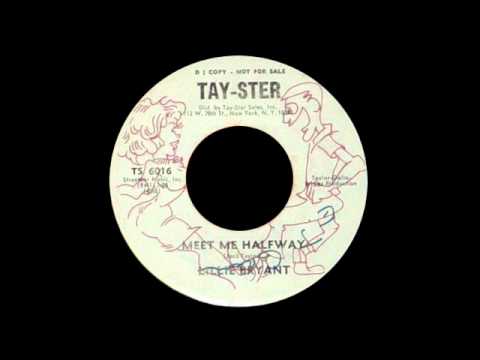 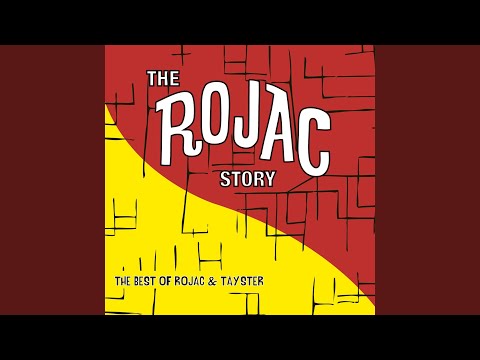 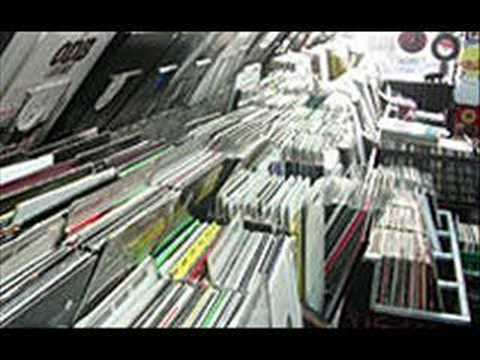 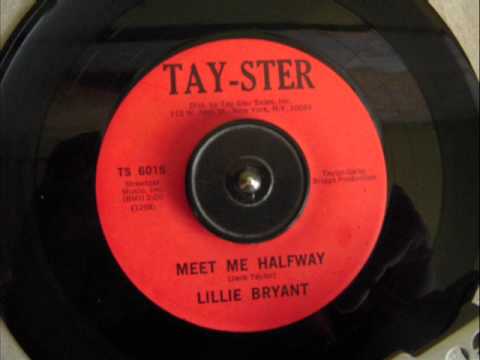 Meet Me Half Way

Obscure and very rare, records such as Meet Me Half Way by Lillie Bryant were soon deleted from sale as they made no impact upon the pop charts, and may have been, to some extent, ignored even vilified by DJ’s as being ‘inferior’ copying, or cashing in on the Motown sound. Well imitation is said to be flattery, but in this case and also with many similar records the artists do a great job but at the time of release it was the shear volume, popularity and availability of records from mainstream Motown acts that won the day.

A crackin’ mover – Meet Me Half Way. But extremely derivative of The Isley Brothers: This Old Heart Of Mine.

Now all these years later (2010) records like this are more appreciated, even if they do sound so much like a Motown copy, that they are sought after, but is it because of their rarity more than their originality – or excellence? It makes you wonder if many of the present Northern Soul crowd every actually have heard any of the original soul sounds that were the inspiration for these latter day imitations.

Whatever, in his book The Northern Soul All Time Top 500 Kev Roberts puts this song at 315.