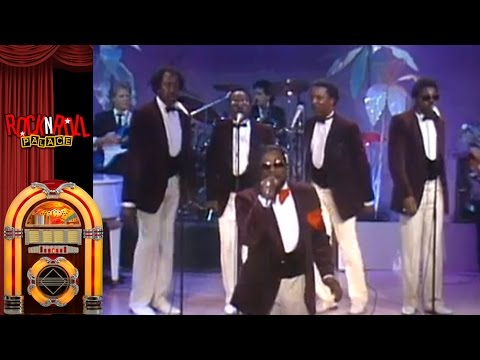 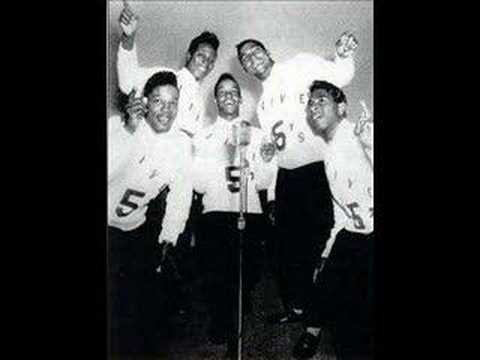 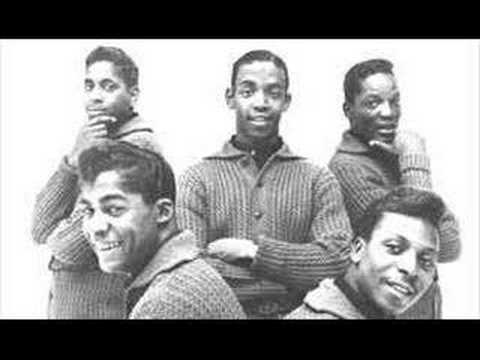 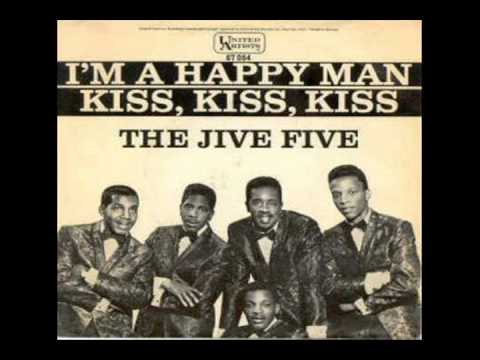 The Jive Five are big on the Northern scene with Then Came Heart Break. They had a number one R&B hit ‘My True Story’ in the USA. The Jive who were from Brooklyn, NY, Eugene Pitt (lead), Jerome Hanna (tenor), Richard Harris (tenor), Billy Prophet (baritone), and Norman Johnson (bass).

1964 Casey Spencer (tenor), Webster Harris (tenor), and Beatrice Best (baritone) With United Artists did ‘I’m a Happy Man.’ Which was the track played in Manchester soul clubs in the 1960’s.

In 66′ Billy Prophet left and as a solo artist made a great Northern track: What Can I Do?

1970 at Decca they changed name to the Jive Five: ‘I Want You to Be My Baby.’ Again a name change in 1980’s to Ebony, Ivory, and the Jades, then back again to the original name.