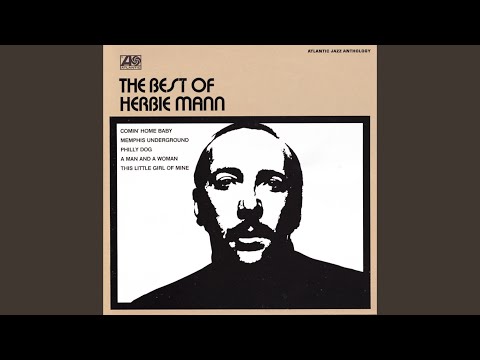 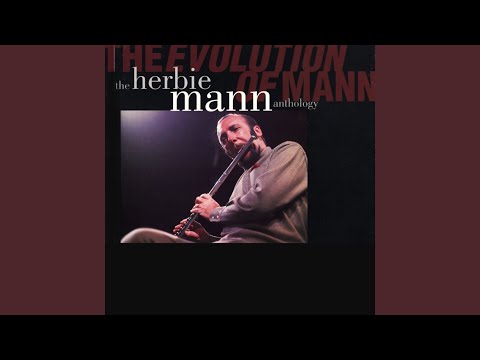 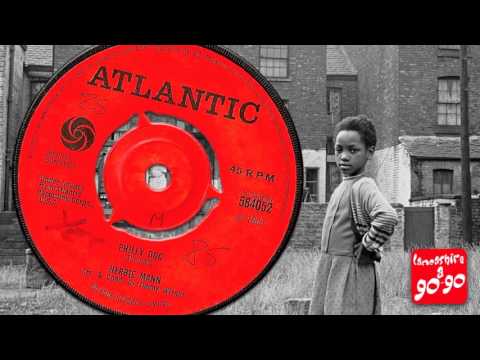 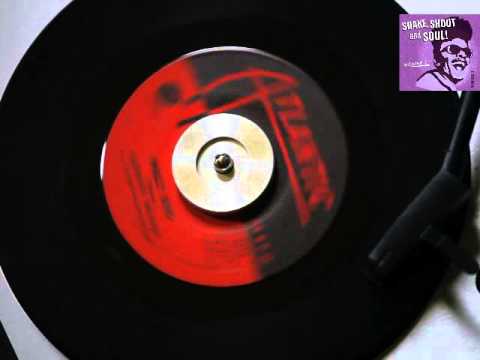 PHILLY DOG/ Sunny by Dave Mann.  UK Atlantic 1966
It was a big ‘hit’ at the Twisted Wheel. Flautist and band leader Herbie Mann had a minor US hit with his version of the Mar-Keys “Philly Dog”.

Earlier in 1961 He did “Comin’ Home Baby” a live atmospheric track from a jazz LP that Roger Eagle had would echo around the empty club as the crowd came in, obviously Roger was playing this on his own time for himself. Mel Torme had the original hit. Both were played at the Wheel.

Herbie Mann began with a clarinet when he was nine and also playing flute.
In the 1960’s he had several soon to be important young jazz musicians+ in his band: Willie Bobo, Chick Corea, Attila Zoller and Roy Ayers.

Only From Japan, there is a CD contains a live version of Philly Dog
Attributed incorrectly to Rufus Thomas when it should be the Mar-Keys.

here is a great instrumental played at Manchester’s Blue Note club where else! only at the Blue Note! 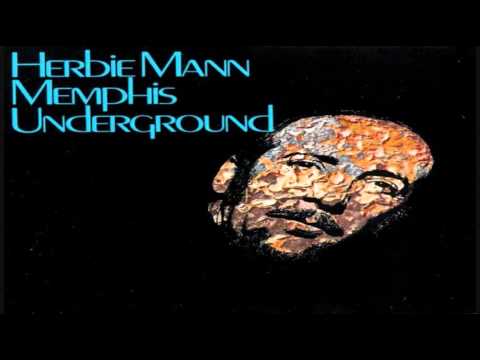 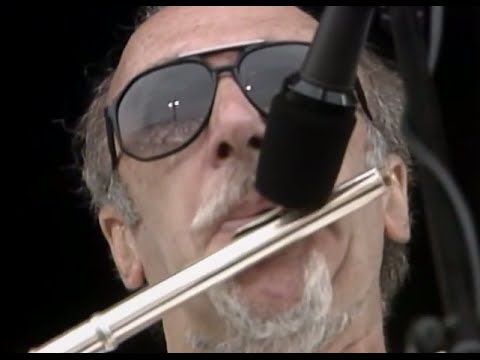 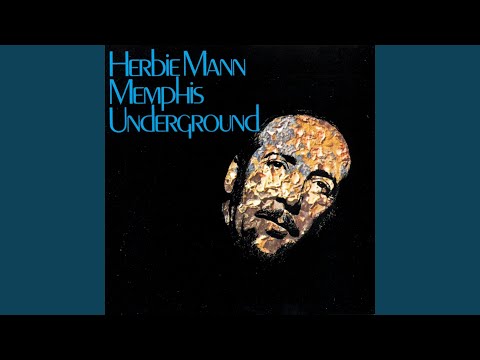 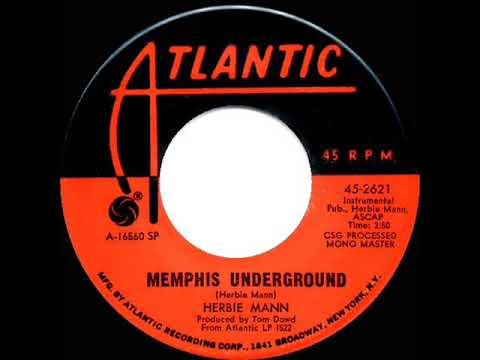