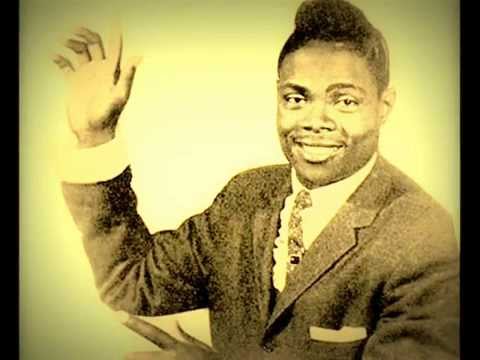 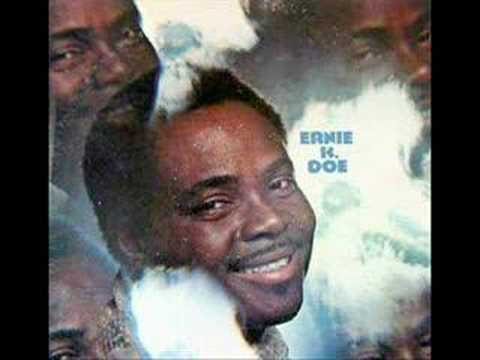 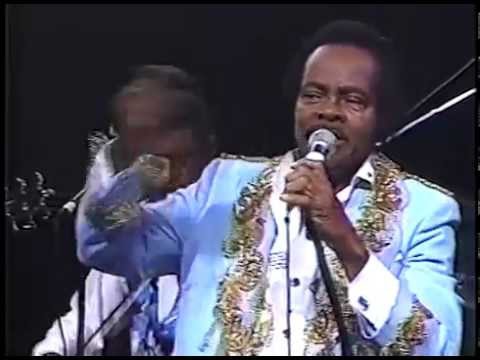 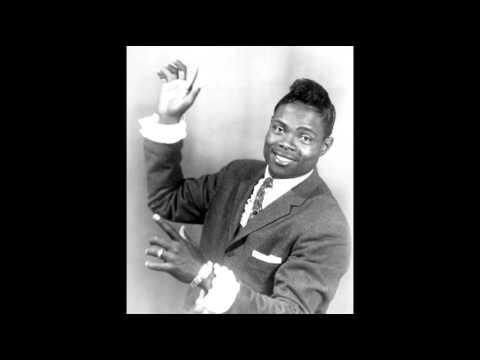 Ernie (Ernest Kador, Jr) hit it big in 1961 with Mother-In-Law which also had bass vocal background from Benny Spellman – this can best be describe as comedy R & B. The song topped the USA charts for five weeks. In 2007, 2008 Here Come The Girls has gained a popular following again due to the Boots TV advertisement in the UK and can now be heard on many different shows. The number of soul and R & B tracks that now appear on advertising has been commented on before and is introducing a whole new audience to the inventiveness of many of these old classics.

Mother In Law was played at the original Twisted Wheel club on Brazennose Street in Manchester and would be cleaned off and played often at several of the cities soul clubs throughout the decade. 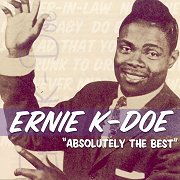