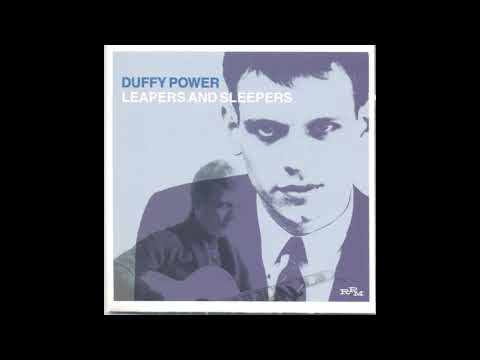 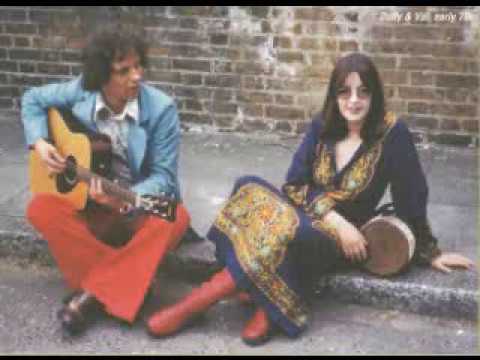 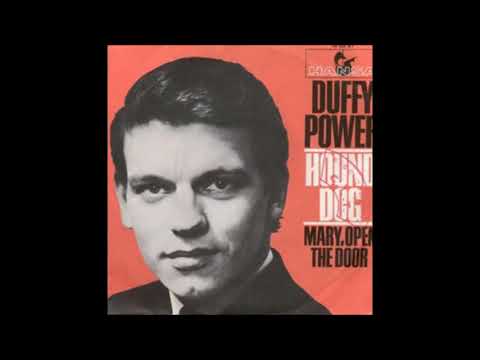 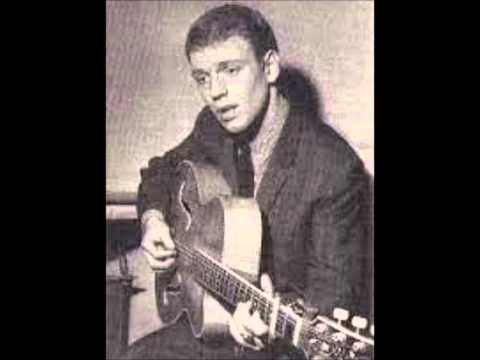 Hell Hound On My Trail 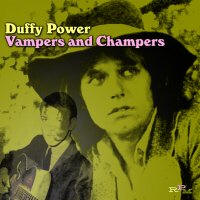 Duffy Power was signed to the Larry Parnes’ stable, as was Georgie Fame. Having completed a series of pop singles including Dream Lover and Ain’t She Sweet, the singer embraced R ‘n B in 1963 with a pulsating version of the Beatles’ I Saw Her Standing There. Duffy Power was played frequently at the ‘old’ Manchester Twisted Wheel in the early sixties. I remember a track that had the words ‘Don’t say you’re gonna leave me darlin’ Don’t say we’re gonna part – it just tears me apart’ that I thought was attributed to Power but I have never been able to trace it. One of my favourites though.

He was backed on this by the Graham Bond Quartet. Power’s later singles included Tired, Broke and Busted, a Ray Charles number which featured support from the Paramounts and he later joined Alexis Korner‘s Blues Incorporated together with Danny Thompson (bass), Terry Cox (drums) and John McLaughlin (guitar) who featured on Power’s debut album released in 1971.

By 1974 Power ‘screwed up and penniless’ retreated from the music scene. The recordings released by Hux have been rescued and restored from fan archives in addition to the BBC.