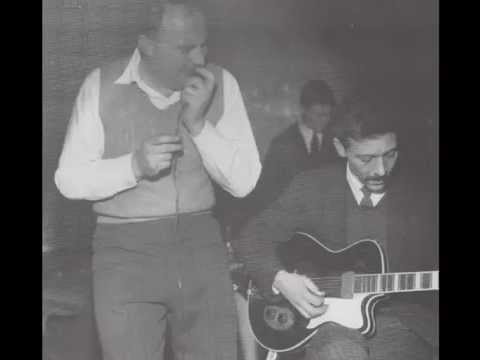 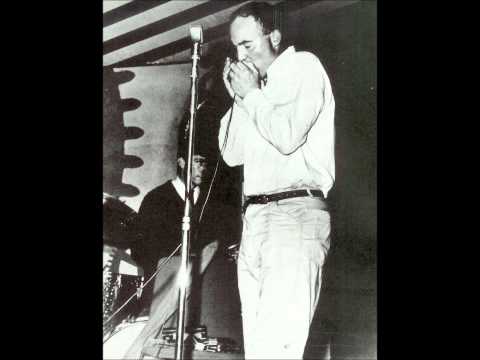 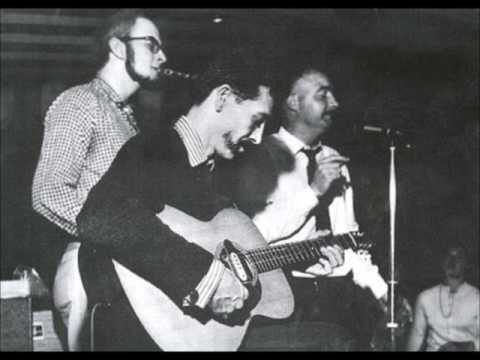 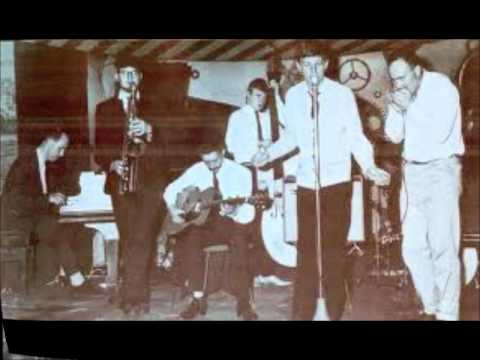 Blues Incorporated  were a very influential group in the early 1960’s who had many important members throughout its existence including Alexis Korner, Cyril Davies.. Together with John Mayall’s Bluesbreakers they were at the forefront of the UK Blues revival in the early sixties. Recordings Played at The Twisted Wheel in Brazennose Street, Manchester.