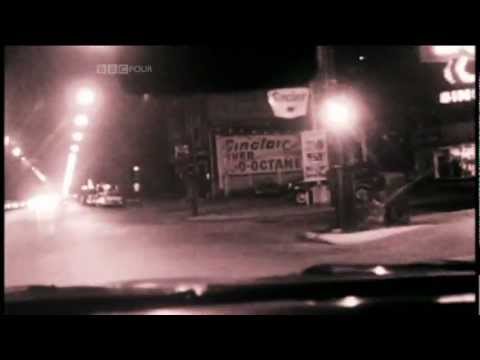 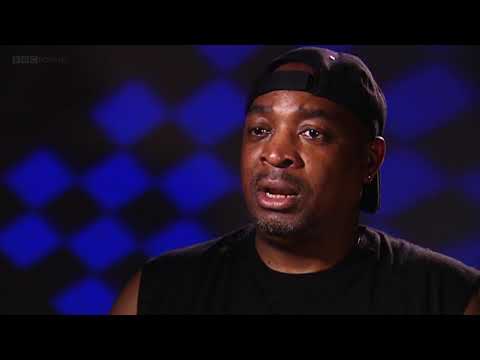 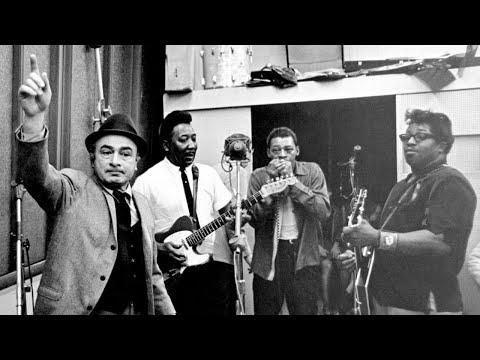 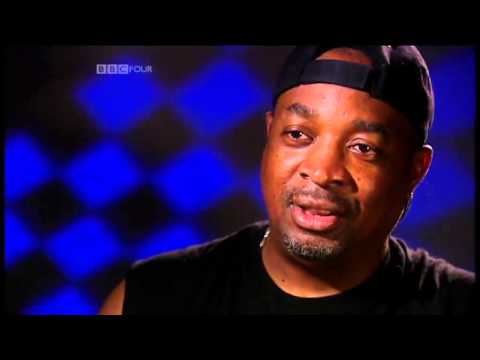 If one man can be credited with creating the language of rock and roll it is Chuck Berry. In the early 1950s he was just an ambitious Nat ‘King’ Cole imitator gigging in St Louis, but ten years after moving to Chicago and cutting his first hit, ‘Maybelline’, in 1955, he built a catalogue of classics that inspired the Beatles, the Rolling Stones, and every rock musician since.

Meanwhile his Chicago rival Bo Diddley, the earthiest and arguably the most exciting of the rock ‘n roll performers, was reminding us that his music was just a step away from the blues. Although he was raised in Chicago, his music was a bizarre, electric version of the blues of his birthplace, Mississippi.

Between them Chuck and Bo caused a revolution in Chicago blues. They found a younger audience, often white, and inevitably directed attention towards their elders, largely unknown to white American and the mass market reflected in the pop charts. Both were signed to Chess Records, established by Eastern European immigrants, the Chess brothers. While providing the shop window for Chicago bluesmen, they also conformed to an all too familiar pattern, as white entrepreneurs exploiting black talent.

The Story of Chess Records, the first book to be devoted to the Chess story, examines the subject of exploitation within the record business. Its core purpose, however, is to celebrate the music of two unique and important artists and the extraordinarily fertile blues environment out of which they grew.

JOHN COLLIS is a freelance writer whose recent books include VAN MORRISON: Inarticulate Speech of the Heart, and THE BLUES: Its Roots and Inspirations. He lives in London, England.