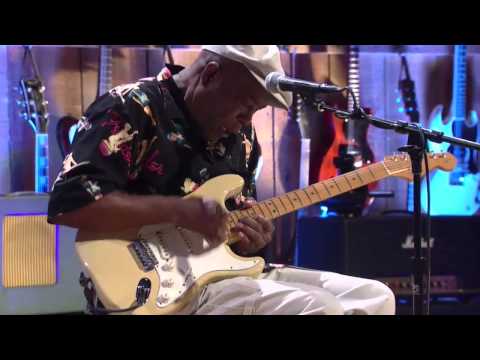 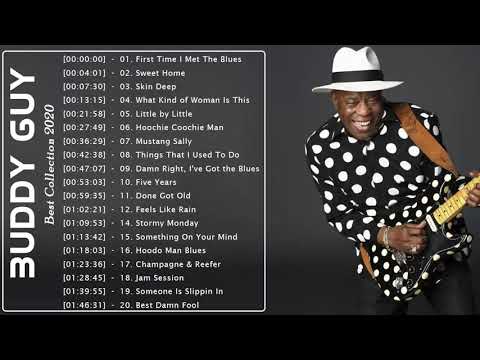 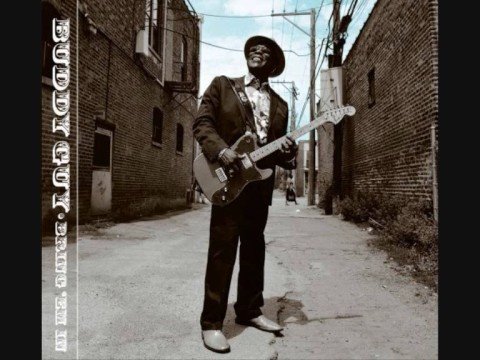 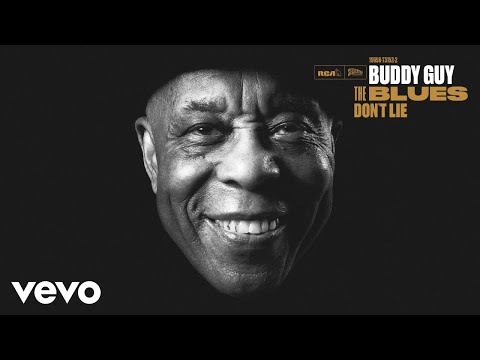 First Time I Met The Blues

Got My Eyes On You

First Time I Met The Blues was played at the Twisted Wheel in 1963-1964 and the first time I saw Buddy live was at the1964 Folk Blues Tour at The Manchester Free Trade Hall. I remember Roger Eagle telling me that this guy was the best guitarist he had ever seen. He played his guitar with his teeth, later this style was copied by Jimi Hendrix.

He is Chicago‘s blues king today.  Way back in  1963 this song was screamed and shrieked out at the famous blues club in Manchester – The Twisted Wheel.

Buddy’s idol and mentor was the great Muddy Waters.

In the 1950s the Baton Rouge blues scene was where his career started. In 1957 he came to Chicago and mixed with Freddy King, Muddy Waters, Otis Rush, and Magic Sam, who introduced him to Cobra Records boss Eli Toscano.

Buddy Guy is an extraordinary guitarist, much loved by Roger Eagle, DJ at The Twisted Wheel, Manchester in the sixties.

In 1958 he released singles for Cobra’s Artistic subsidiary: This Is the End and Try to Quit You Baby You Sure Can’t Do.

After Cobra folded in 1960 Buddy went to Chess and cut First Time I Met the Blues and then years later the fabulous Damn Right I Got The Blues.