THE CHARMELS - AS LONG AS I'VE GOT YOU 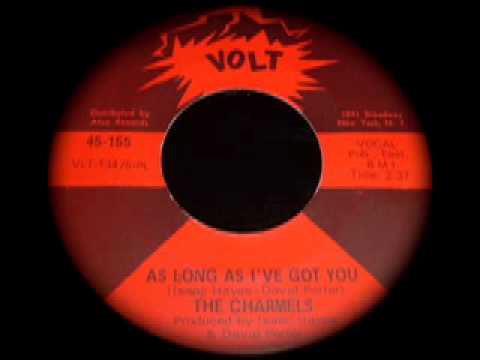 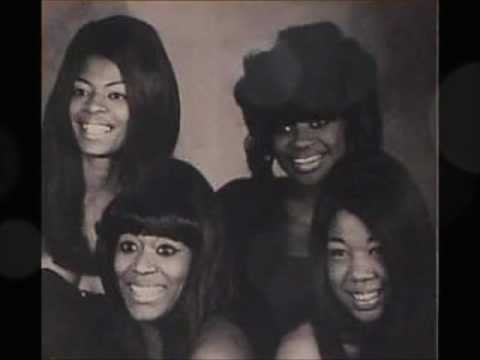 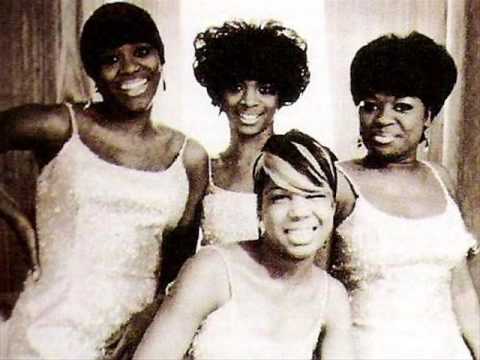 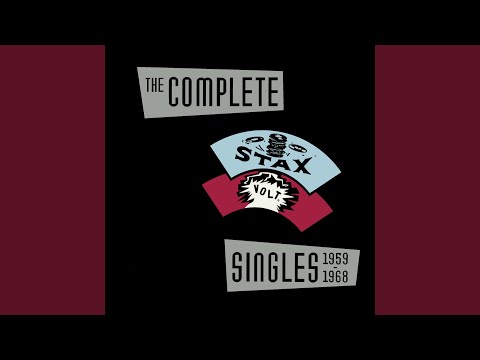 The Charmels used to be called The Tonettes. They recorded a fabulous track – As Long As I’ve Got You

However, we got confused by their name confusing them with the 1962 male group The Jarmels (Little Bit Of Soap) that’s how we came across this record and played it at the Blue Note Club in Manchester in 1969. We obtained it from deleted 45’s auction lists, because we thought it was the “Little Bit Of Soap’ Jarmels/ Charmels! Now on this Stax derivative: VOLT.

We had followed the lead given us by Roger Eagle and were mad STAX enthusiasts and all things associated with Booker T. And The MG’s (you can hear their notable style on this record).

I cannot say that it was a hit at the club, it wasn’t because it had to compete with all the other fantastic plethora of records that we played: too little time  – so many records!

However now in 2014 this record is beginning to get the appreciation it deserves and is played at some Northern Soul venues and often on some Soul Radio stations on the internet.